Most people are familiar with what a problem bullying is with kids, but they are not the only ones who get bullied. Those who have experienced workplace bullying know just how damaging it can be. October is National Bullying Prevention Month, making it an excellent time to turn the spotlight on an issue that doesn’t get enough attention but is a considerable problem – workplace bullying.

“I was a victim of workplace bullying, and it’s something that I don’t want others ever to have to experience,” explains Andi Geloo, an attorney in Fairfax, Virginia. “The more we can help people understand the realities of what is going on, the more we can help bring it to an end.”

Geloo was surprised to find herself the target of two other attorneys who worked in the same courthouse where she practiced law. She jumped through hoops to get to the bottom of who was behind the cyberbullying aimed at her and filed a defamation lawsuit. When she did, they offered money to make the situation go away. She refused the money, just wanting an apology, which she never received.

Her case set her on a mission to change things, which led her to get Andi’s Law passed. The law helps make it easier for victims of cyberbullying to get information quicker regarding who is behind the anonymous posts and bullying online. She remains on a mission to help raise awareness regarding workplace bullying and help those victims of it.

Here are 5 things for those experiencing workplace bullying to do:

“Nobody should suffer through workplace bullying,” adds Geloo. “Bullies pick on people who they feel are weak and will take it. Stand up to them through legal means, and you will see how quickly it ends the bullying.”

According to Purdue University, workplace bullying includes threatening, work interference, and verbal abuse. They report that nearly 49 million Americans are bullied at work, and 30% of Americans have suffered abusive conduct at work. They report that bullying even happens in virtual meetings and that women bullies bully women at twice the rate they bully men. Workplace bullying can lead to anxiety, depression, skin disorders, panic attacks, hypertension, irritable bowel syndrome, and more. 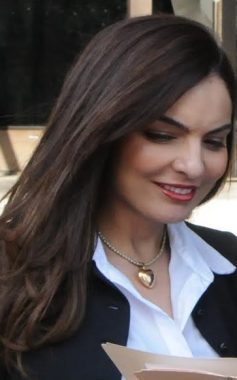 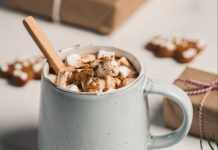 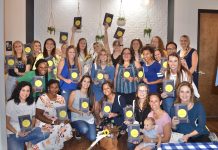 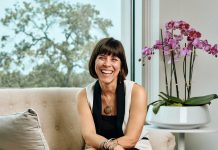