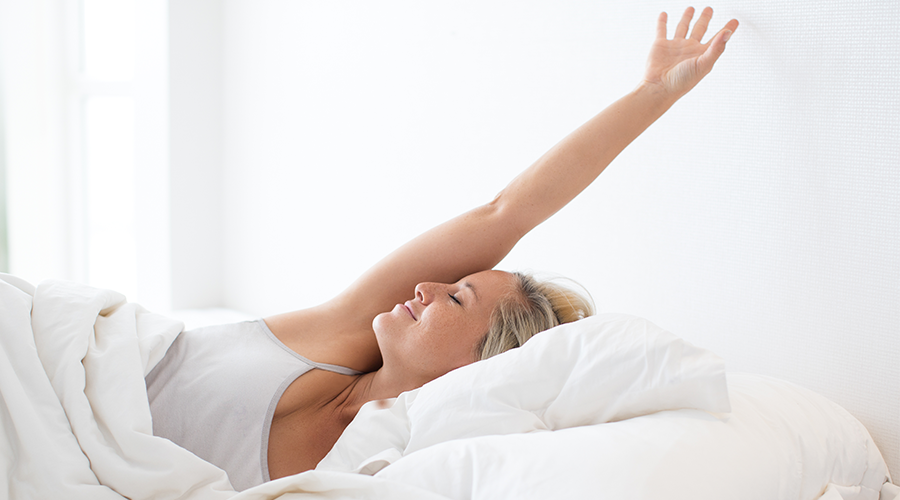 If you’re sleeping poorly, you may be at risk for serious physical and mental health problems. Unfortunately, you’re not alone, because many people will fight through poor sleep due to a number of reasons, like an overused mattress or bad sleeping conditions.

But isn’t your health worth it? According to the Division of Sleep Medicine at Harvard Medical School, “Scientists have gone to great lengths to fully understand sleep’s benefits. In studies of humans and other animals, they have discovered that sleep plays a critical role in immune function, metabolism, memory, learning, and other vital functions.”

Better sleep will make you feel rested and ready to take on the day. To help, we compiled a list of very unhealthy side effects of poor sleep you need to understand and take action against. Let’s take a closer look.

This of course is the most common issue with lack of sleep due to having poor sleep. When you are getting poor sleep, you’re not falling into deep REM sleep needed for rest, and since sleep helps your body recover mentally and physically, it’s important to get that REM sleep.

Sleeping on a bad mattress, or even the wrong type of mattress for you can have consequences. For instance, you can read more about nectar vs tuft and needle to understand the differences in beds and how it makes a big time impact on getting a great night’s sleep.

Poor sleep can be attributed to a lack of intelligence. Since rest helps your mind recover from the day’s exposure to noise and mental fatigue, it is important that it gets a few hours of deep rest. If not, cognitive function can be compromised. For instance, poor sleep can reduce alertness, reasoning, problem solving, concentration, and more. Essentially, your ability to learn and think effectively is reduced greatly.

Another very unhealthy side effect of poor sleep is a diminished sex drive. How is this possible? Studies have found that poor sleep in males and females lowers libidos and decreases their overall interest in sex. This can be due to the lack of energy and increased sleepiness and tension poor sleep serves up in the bedroom.

For men specifically, poor sleep can result in sleep apnea. And sleep apnea can lower a male’s testosterone levels, thus diminishing sex drive. If sex has become an issue for you and your partner in the bedroom, you may want to look at your sleep habits first.

Did you know that over 16 million Americans have at least one depressive episode per year? This may be a potential causes for depression. Research has found that depression and anxiety was more prevalent in people who slept six hours or less per night.

You also can develop a sleep disorder like insomnia. Insomnia has been linked to depression. In fact, one study found that people with insomnia are five times more likely to become depressed. Don’t become a statistic for depression over poor sleep. For those of you who are already battling depression, treatments like IV ketamine infusions can be of great help.

If you’re paying tons of money for anti-aging cream and medical procedures to look younger, you may save some money by simply getting better sleep. Lack of sleep can cause physical aging to show. You may have puffy eyes, sallow skin, dark circles under your eyes, and acne. Look younger and feel better by getting better sleep!

Poor sleep can lead to some serious health problems that are seriously scary. A few of these health problems are heart disease, heart failure, heart attack, stroke, diabetes, and hypertension. This is something to not lose more sleep over, because heart disease is the leading cause of death among Americans, killing over 600,000 people per year.

If you want to live a long and happy life free of serious health conditions like the ones listed above, it may be time to look at your sleep habits. Chronic disease symptoms can be stopped or reversed if action is taken early, like getting more sleep. Although, talking to a doctor is best to really get a plan in place for better overall health and wellness.

The above unhealthy side effects of poor sleep are just the tip of the iceberg. In fact, poor sleep and lack of sleep can cause even more health issues, like obesity, impaired judgement, and overall risk for death. If you are getting poor sleep night after night, these health issues are a clear call to action to make a change. Get better sleep today!