Baby Wise is a book that comes up from time to time and it almost always garners a heated discussion. Both sides of the argument feel strongly about what they believe and personal offense gets taken when disagreements occur. While I am no baby expert, I am currently working on my 4th, and I’d profess that it does give me a little bit of say when it comes to child-rearing experience. So here’s my take on the controversial topic of sleep training and the wisdom, or lack thereof, of Baby Wise. 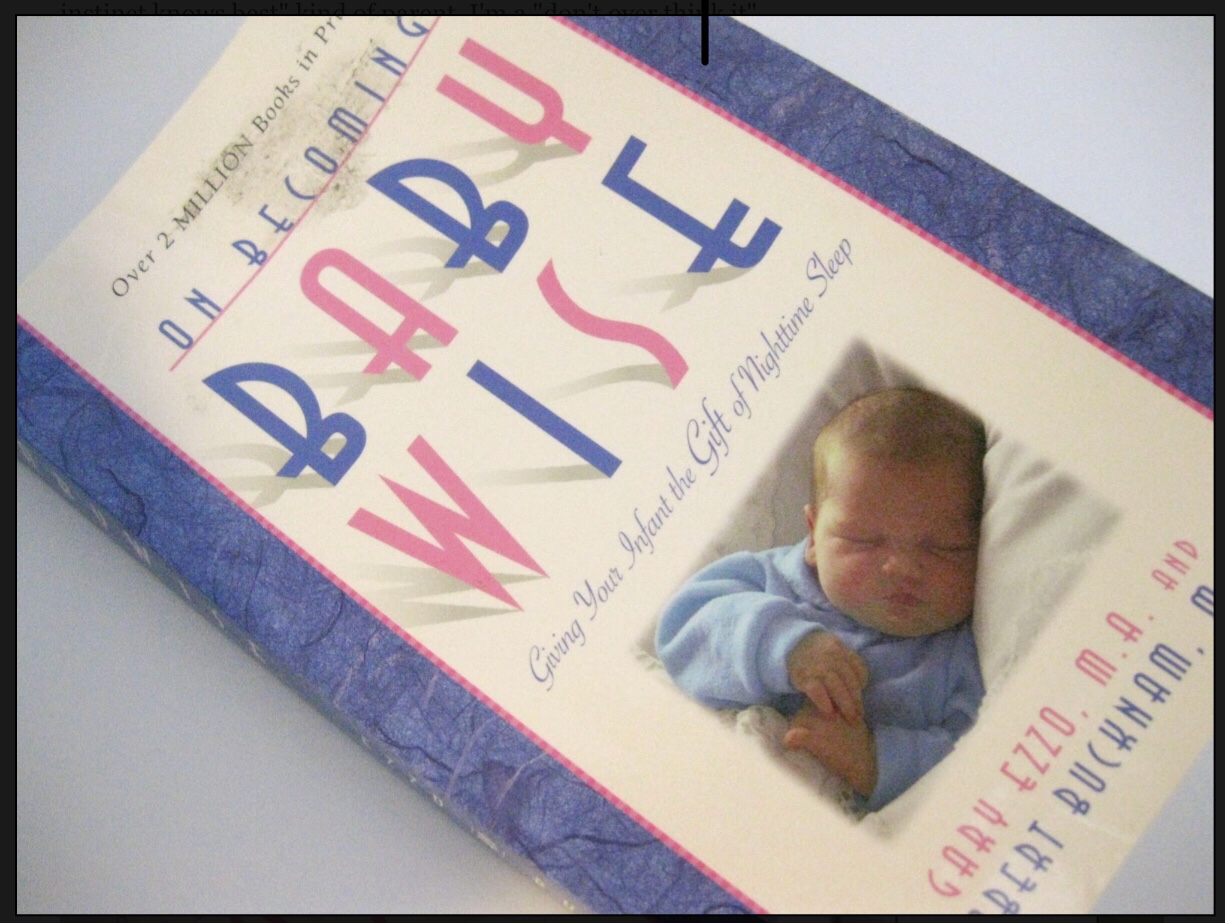 I don’t remember exactly how I came across this book eight years ago when I was pregnant with my first baby. I’m sure someone must have mentioned it to me but if they did, they haven’t taken the credit for it lately. I was working full time and planned on going back so I was determined to get my infant on a schedule ASAP. This book seemed to have all the answers for someone who had zero experience with babies and had almost no friends with kids at the time. I was void of any knowledge and I wanted answers. I soaked up all the words, highlighted and underlined, and took notes. I was ready to sleep train that baby. And I did. 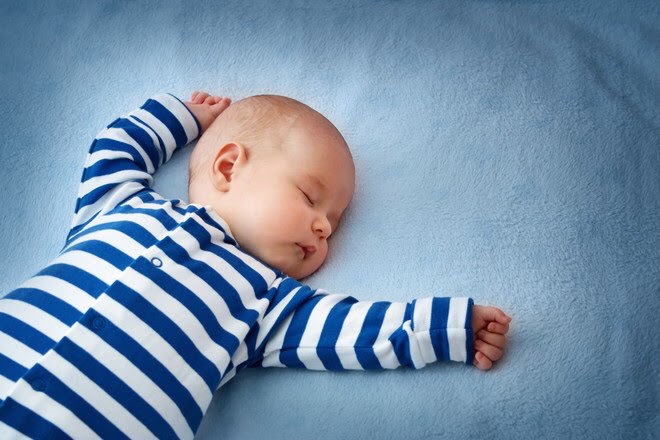 My son was born 3 weeks early and was so confused with his days and nights, I was exhausted. But I started training. And then miraculously, it worked! He was sleeping 8-10 hours by a mere 7 weeks and a full 12 hours every night by 9 weeks. (And he was gaining plenty of weight, while filling many many diapers.) I could tell time by his nap schedule and new exactly when he would be hungry. I was a champion mom. This book was golden. I followed it down to the letter. I told everyone who would listen how great I was at scheduling because of how awesome this book was! But people still had their own opinions. 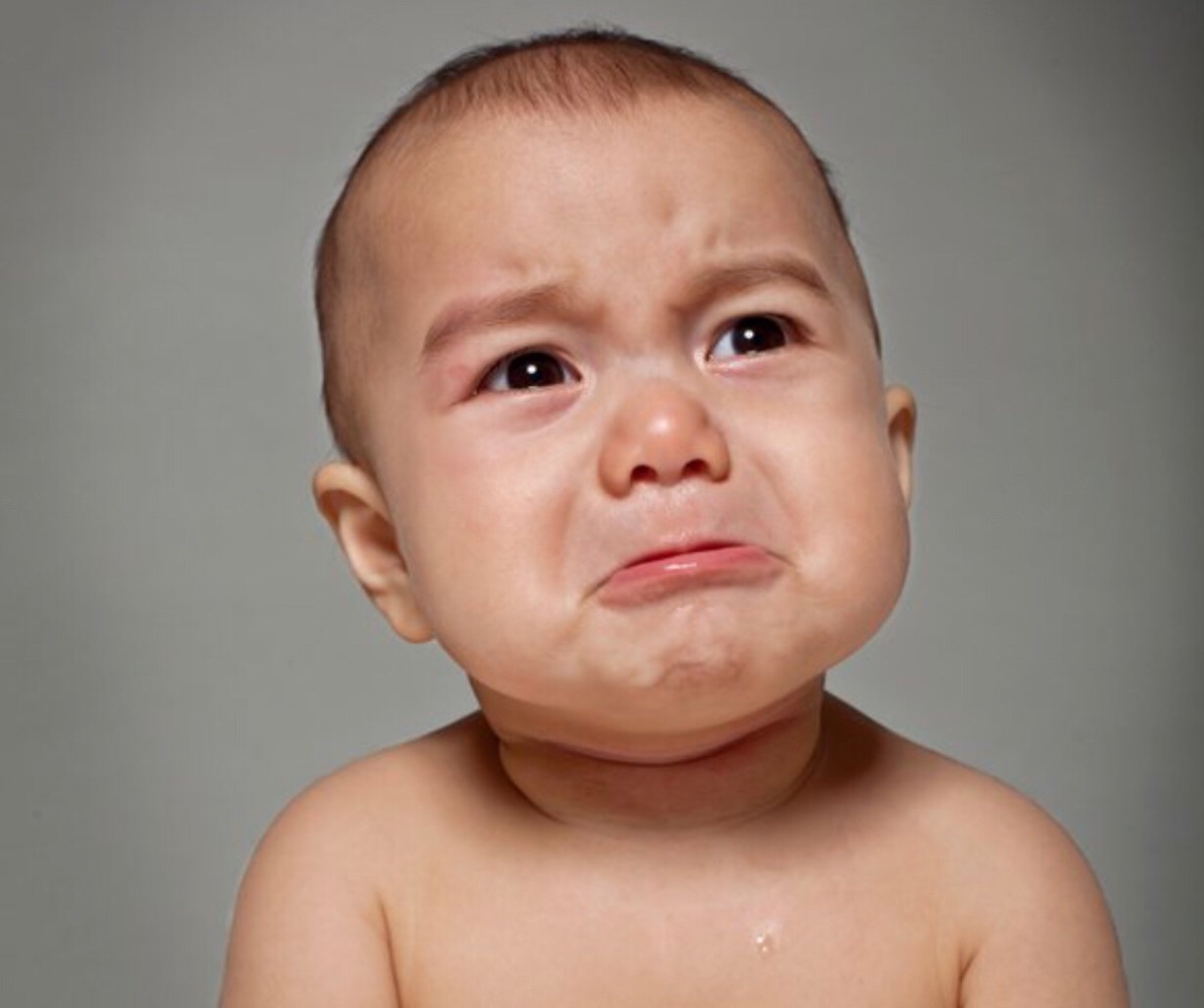 After hearing a lot of the pushback, I evaluated my own experience and realized I wasn’t actually following the book as exactly as I thought I was. If my son woke up 30 minutes early, I didn’t make him cry due to hunger for a half an hour because the book told me to wait. (Even though the book does not actually advocate for the Cry It Out method anyway.) I fed him and just adjusted the rest of the day. I made little tweaks for convenience.

Example Schedule of my Oldest Baby

But mostly, to be honest, my first born was just a great baby. He was content all the time. He was a good sleeper and a great eater and really enjoyed life! I was a “good” mom because he was such an awesome baby. 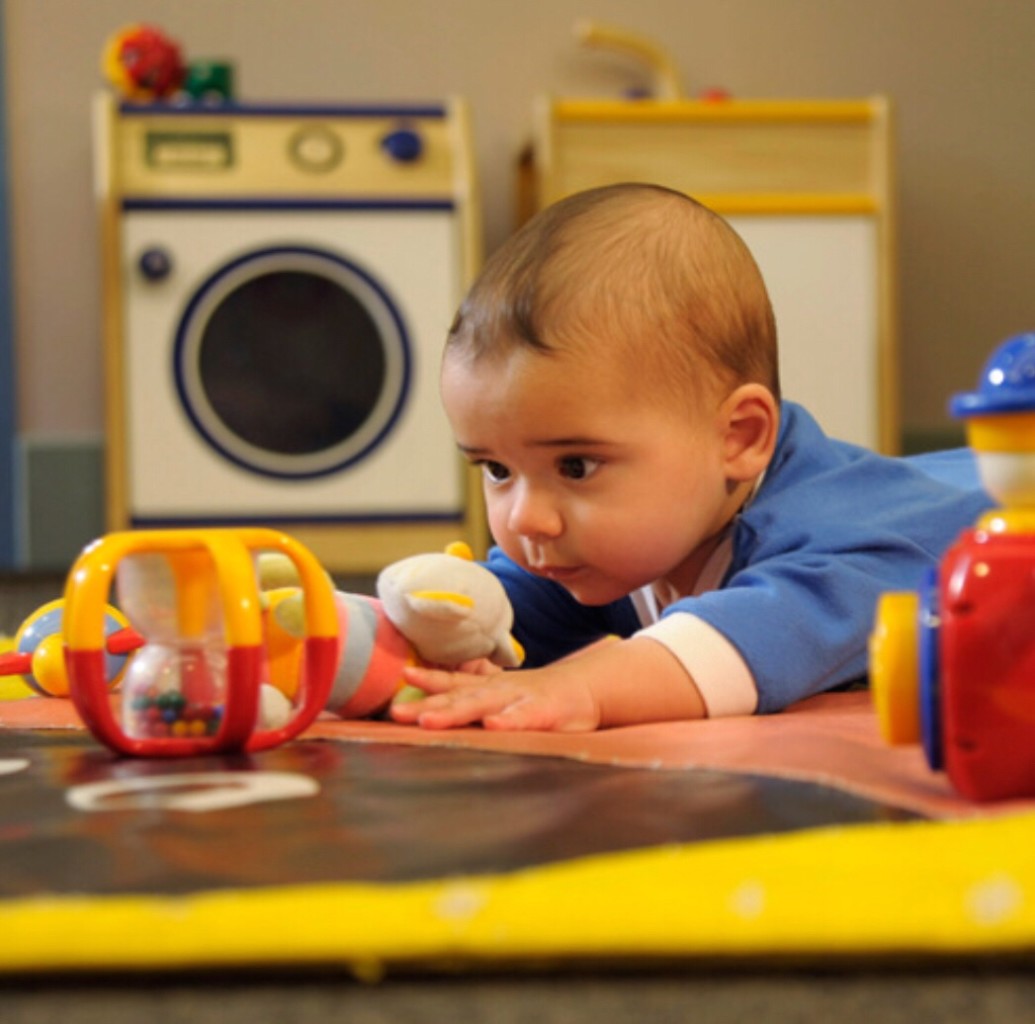 Fast forward a couple of years, and baby boy number two comes along. Now I definitely needed sleep. I was working part time, I had a husband who was working full-time, taking classes full-time, and preparing for medical school applications. I did not have time to be tired. So I dusted my book off the shelf and took a refresher course in sleep training. I was ready for another good sleeper! But here’s the thing, baby boy was not a good sleeper. He certainly wasn’t bad. But he was not the scheduled time table I was used to. He was a bit fussier and needier. He napped okay during the day but he just could not make it through the night. In fact, he kind of refused. He was a whole year old before he was consistently sleeping through the night. I was mad.

My beloved book was failing me. But I stuck with the schedule. I persevered because I had hope. And I’m definitely glad that I did. I survived the waking up once or twice a night for a year and he managed to do pretty well with his scheduled routine. I liked knowing how often he should be sleeping and for how long. Even if he didn’t stick to it every day, I had a timeline that I could look at and know if he was meeting those goals. It was comforting.

I understand the arguments against this book. There are Facebook groups and clubs dedicated to hating on it. But I haven’t had any issues with it. My babies have all been great eaters who gain plenty of weight and fill many diapers during the day. Our pediatrician has never questioned the method for our family because of how well my kids have done. My older kids (7 and 5) are now well rested people who understand when they are tired and don’t wake during the night. Our kids have never gotten up in the middle of the night to get in bed with us because they have always slept in their own beds. My family is the success story.

I’m pregnant with my fourth baby, and I’m still planning on using Baby Wise. I am hopeful that this little guy will be just as content as his oldest brother, but I know I’ll be able to handle it if he doesn’t. The goal is “scheduled and sleeping through the night” but the reality is I might just have an outline of a schedule. That’s okay. The benefits of scheduling outweigh the headaches for me. Because in my experience, I know that no matter what temperament this baby has, there’s a good chance I’ll have a really good idea of when he’ll be hungry and when he’ll be tired. And during a time of my life that is stressful and chaotic, that makes me breathe a bit easier. 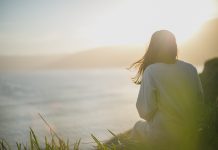