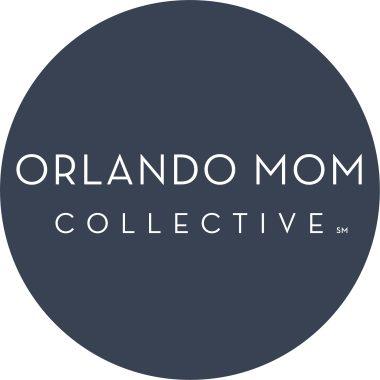 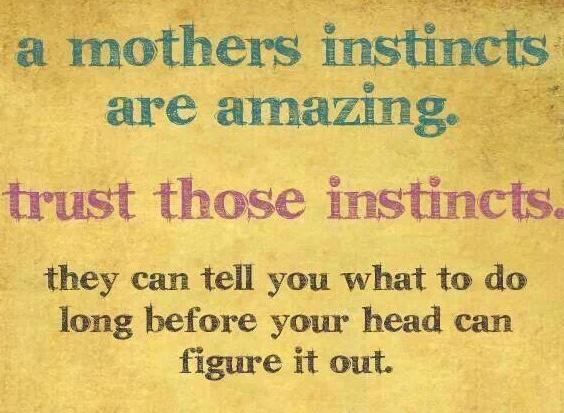 Mother’s intuition is a real thing. For me, it’s that strange moment of clarity out of the blue where you just know something. Particularly when you know something is just not right. And you usually know it before anyone else does. Intuitively.

I’ve read about how losing one of the five senses seems to heighten the remaining four. In a similar way, I believe that God or nature bestows intuition on mothers in exchange for imposing exhaustion.

I can’t think of one time when I’ve regretted listening to my inner voice. Not one. Very occasionally I’m wrong. But more often I’m right. And sometimes I am astoundingly right.

I’ve been lucky that some of the parents of my children’s’ friends have become my good friends. And some, while nice, aren’t my cup of tea. I try not to be overly judgmental. But something started to bother me about the dad of one of my child’s friends. I couldn’t put my finger on it exactly. And when I tried to put my thoughts into words, they seemed petty and unsupportable. It was more than that he seemed odd or quirky.  I just didn’t want my child at their house.

So one night I started to Google. I am a very good Googler. Most of my searches turned up nothing until I found one loose thread. I pulled that thread and it lead to others. And then I read an article referencing a police report. At a minimum the article confirmed a real lack of character and judgment. And when I shared it with my husband, he said, “Wow, there’s nothing more powerful than a mother’s intuition. You were right.”

The lesson learned — if something doesn’t feel right, believe your inner voice. And even if you don’t know why and have no proof, still better safe than sorry. 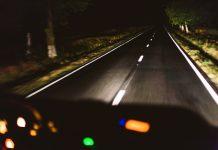 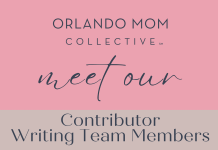 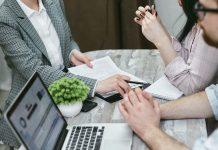 The Basics of Estate Planning: What You Need to Know 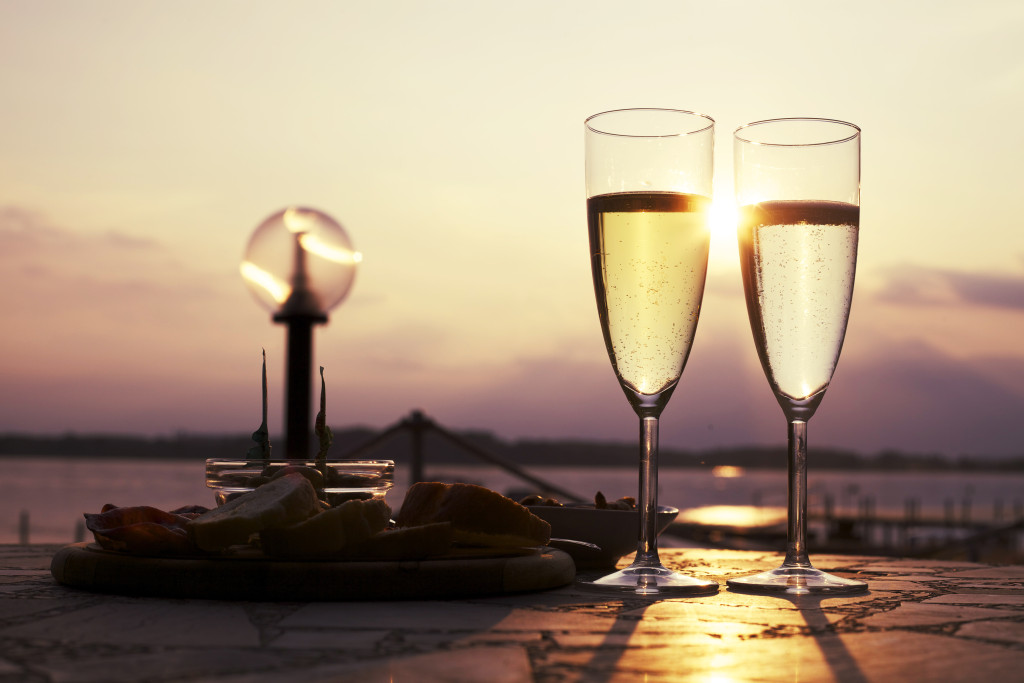