Thanksgiving- the quintessential American holiday… gluttonous as it may be, is really a celebration of immigrants. Unless you are Native American, in which case you might have a different sentiment.

I was raised in a multi cultural environment and although Thanksgiving is not officially celebrated in Kuwait, we appreciated the beautiful context of this holiday and of course, the star of the feast. After relocating to the U.S and adopting it as my new home, I wanted to establish this tradition in my own family.

After years of making a traditional turkey, I decided to let my turkey take the spice route. ‘Tandoori’ is a North Indian preparation; it includes marinating meat in a spiced yogurt marinade and roasting it in a clay oven or ‘tandoor’. Despite my apprehensions and early settlers possibly rolling in their graves, I was determined to pull off a tandoori turkey- an exotic twist on the classic holiday entree. 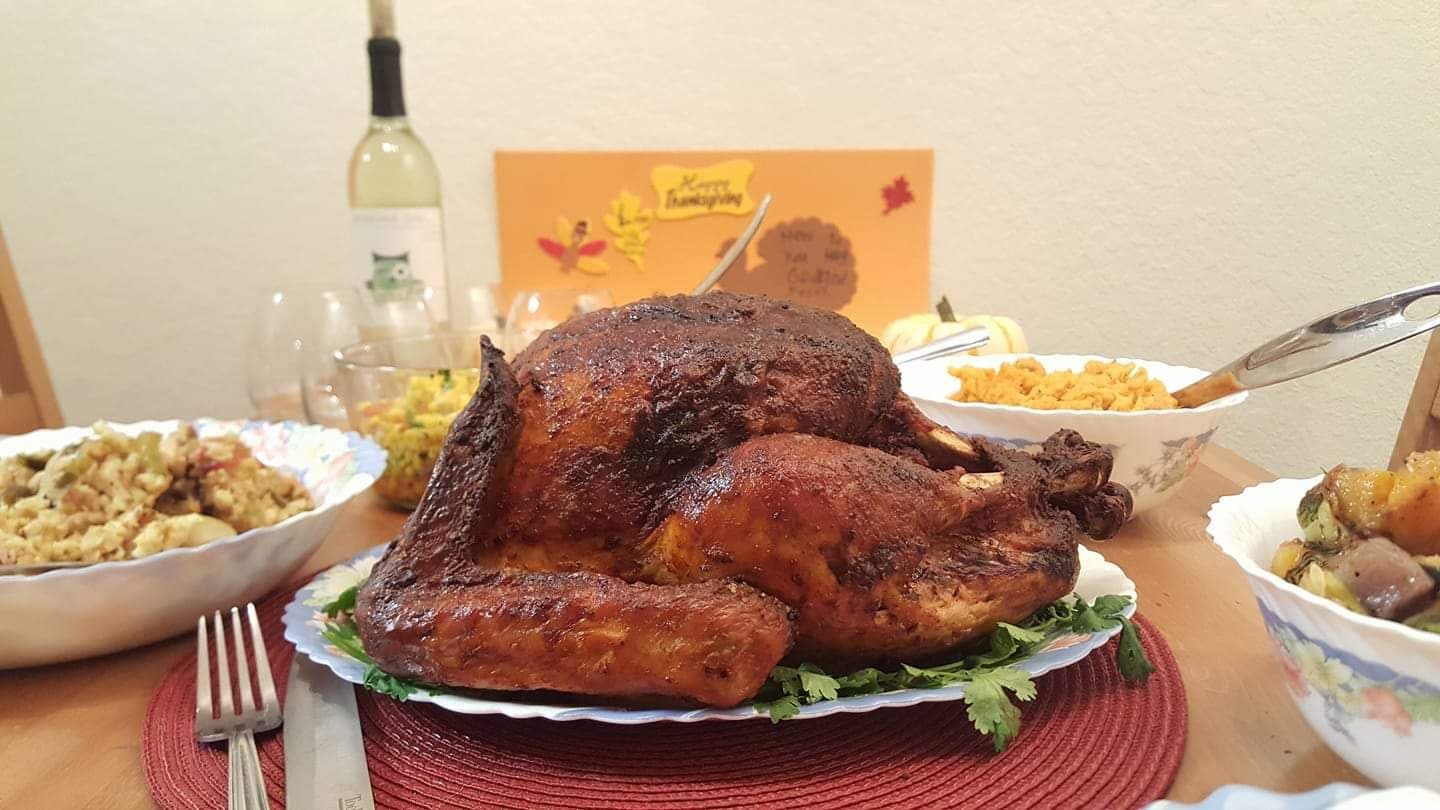 Thanksgiving is an immigrant story; of people fleeing religious persecution, intolerance, who were embraced with compassion and kindness by the Natives.

10 years ago, I became an immigrant to the U.S. I left my home of two decades – family, friends and a career, to put down roots in my adopted country.

For the more than 40% of US immigrants who are foreign born, America, not unlike centuries ago, is still the New World.

It is opportunity. Freedom. A fresh slate. Refuge. A shot at the American Dream.

I may not have fled persecution, poverty, violence or forced to beg for asylum, but EVERY immigrant experience is an American story. For me, it meant the anguish of waiting to join my spouse was over. It meant the countless sympathetic looks and the heartache of indefinite separation, would finally end. It was a three year long marathon that tested a new marriage, my strength and my faith. But the moment I saw my husband’s face at JFK airport, made every minute we had waited, worth it.

As a foreigner, one foot and a part of your heart is always in your homeland. Literally and figuratively.

Somehow, severing the last cord with my country of birth, has been more emotionally conflicting and bitter sweet than I’d imagined. But doesn’t putting down roots in a new place often involve uprooting some existing ones?

Perhaps amalgamating my own immigrant flavor to Thanksgiving is a way of paying homage to my roots. Perhaps honoring the service men and women who gave their lives liberating Kuwait in the Gulf War, will make Memorial Day a more intimate remembrance.

I suppose I’m more American now in my mindset and outlook on life than I was 10 years ago. I’ve grown to love this country- its melting pot of people, its welcoming, resilient spirit. Current rhetoric, maddening cultural idiosyncrasies and mammoth portion sizes, notwithstanding (thank goodness for the senior citizens menu).

This Land Is Your Land

In the shadow of the steeple I saw my people,
By the relief office I seen my people;
As they stood there hungry, I stood there asking
Is this land made for you and me?

As I went walking I saw a sign there,
And on the sign it said “No Trespassing.”
But on the other side it didn’t say nothing.
That side was made for you and me. 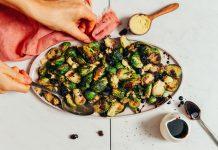 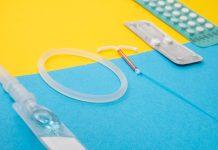