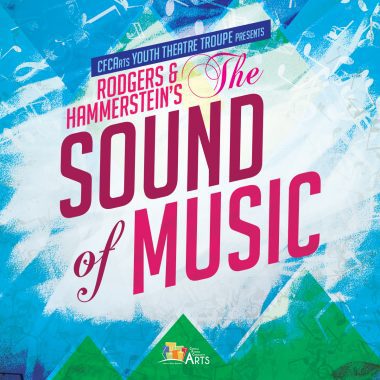 The final collaboration between Rodgers & Hammerstein was destined to become the world’s most beloved musical. Featuring a trove of cherished songs, including “Climb Ev’ry Mountain,” “My Favorite Things,” “Do Re Mi,” “Sixteen Going on Seventeen” and the title number, The Sound of Music won the hearts of audiences worldwide, earning five Tony Awards and five Oscars. The inspirational story, based on the memoir of Maria Augusta Trapp, follows a postulant full of joie de vivre who serves as governess to the seven children of the imperious Captain Von Trapp, bringing music and joy to the household. But as the

* Orlando Mom Collective - May 26, 2021 0
We only have eighteen summers with our kids at home before they are off to the land of adulting. After 2020’s summer of quarantine,...