He’s so sweet. Until he’s not.

Fast forward to schoolwork time last week. He and I had been in a battle of wills over a particular worksheet that I was ready to rip up and throw out the window. He was refusing. I was yelling. So I turned to leave the room to take a breather. 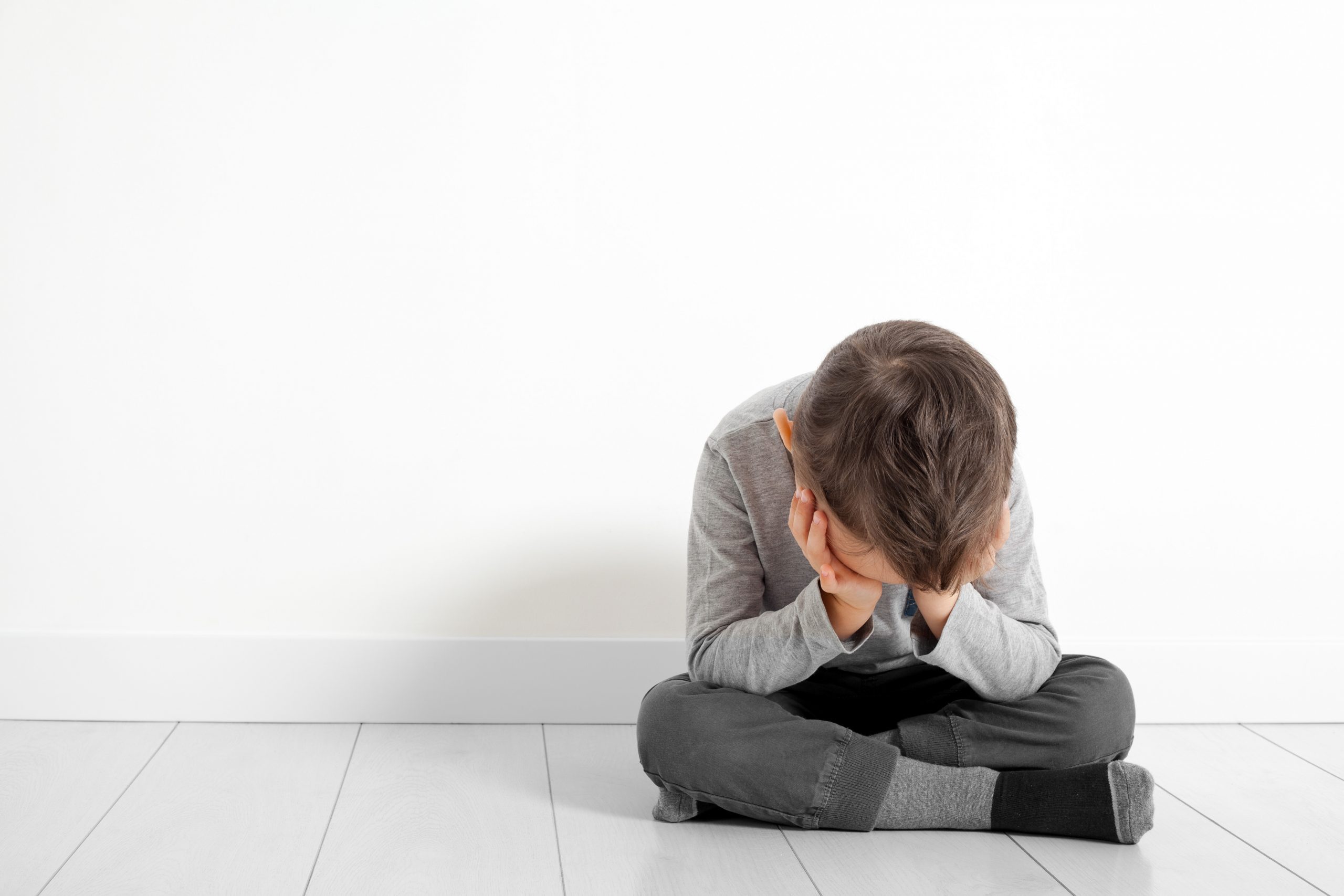 “You don’t love me,” my son declared with as much conviction as a five-year-old could muster.

Instantly, the corners of my eyes pricked as tears threatened to form and my chest tightened. I spun around and saw my son staring daggers at me. I felt like someone had kicked me in the stomach. What did he just say? Only moments ago, we were knee-deep in an epic struggle over homework, but his comment seemed larger than the entire argument.

My brain struggled to process it, and as my son and I engaged in a stare off, I let my mind spiral downward into a deep, dark hole of doubt. What had I done so wrong for my son to wonder if I loved him? I was well aware that off in the distant future, a teenaged-version of my son might throw some loaded words around in the name of teenage angst, but my sweet little kindergartener? It all felt wrong. I felt horrible. I convinced myself that I was failing him as his mother.

Of course, what had really happened was that my son and I were engaged in a battle of wills and he just tested out a new secret weapon: accusing me of not loving him. What a low blow. I wanted to cave. Quite frankly, I wanted to cry. And a tiny part of me wanted to meet his words with equally mean words to show him that it hurt.

Instead, I sent him to his room, my voice smothered in anger.

No, of course not. He’s five and he was testing the waters. But still, the statement caught me completely off guard.

After homework had been (finally) completed, dinner had been eaten, and we were heading into bedtime mode, my son, unprompted, came to me and apologized. I took the opportunity to explain to him that words hurt and that what he had said really made me sad. I also explained that sometimes I get frustrated and I yell, but none of that ever meant that I didn’t love him. I’ll never forget his response. “Oh, like how I get mad sometimes too.” He shrugged as if to accept my explanation. And that was that. We hugged and he told me, as usual, that he loved me more than all the blades of grass in the world. I reciprocated the sentiment. And just like that, the debacle was over.

But, boy, did that entire scenario take a lot out of me.

And that’s okay. Mothers, as it turns out, are human too.

Somewhere along the line, I got this notion that I needed to be impervious to anything my child threw at me. I needed to react in the most even-keel, unaffected way. I had to be the perfect model of how to react and respond to others for my son. That’s not a realistic expectation of any human, yet I expected it of myself nonetheless. I beat myself over snapping at my son that evening and not being able to mask my anger, hurt and frustration. But why? If we’re so concerned with showing our kids that we’re always happy, always “fine,” are we really showing our kids what it means to be human with a smorgasbord of emotions and then subsequently how to handle ourselves if we let them show? Not really.

And honestly, did my son truly believe I didn’t love him? Of course not. He was trying to get a reaction out of me. I get that. But motherhood is a constant emotional drain on the system, and sometimes, it’s exhausting.

Since then, my son and I have had a handful of situations where we’ve been at odds with one another, and I find myself still wondering if I’m failing him again. But when he crawls into bed each night and we read stories and give each other goodnight hugs, all my doubts melt away. And as I leave his room and he declares that he loves me more than all the blades of grass in the word, I mean – how could I ever question how I’m doing?

There’s a lot of blades of grass in the world. I think I’m doing okay.