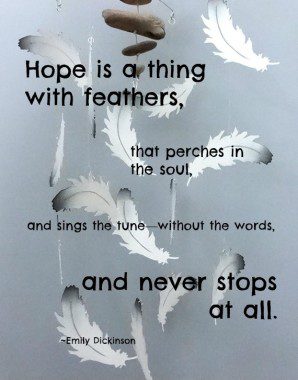 When you have a baby, I’ve been told, life becomes like a fast-spinning mobile hanging above the crib. At first, it spins off balance, slows to a wobble and then balances out. Having a child with autism has made the mobile of life be out-of-balance for longer than I would have anticipated.

It was nerve-wracking when our baby started talking, saying “mama” and “dada,” but then stopped by the time he turned one.

All the classic signs of autism appeared: gaze aversion, hand flapping, temper tantrums up to ten times a day.

But, his doctor wouldn’t say it was autism. “All children develop at different rates.”

In the meantime, I just wanted my boy to speak again. He had learned baby sign language before he lost his speech. If he wouldn’t use his mouth to talk, maybe he would use his hands.

With much prayer by me and many tears on both our parts, he finally started signing for “please,” “more,” and “all done.” Having some way to communicate with him, gave me a measure of hope that maybe he’ll talk again.

Six months later, a miracle happened. I see it no other way.

While waiting at Disney World, ready to take a ferry to Epcot and trying to take pictures of him (but he wouldn’t look at the camera), he gazed out at the sparkling water and said a word. “Wa wa.” It was a word to me anyway. I know he was saying water. I pointed at the rippling waves and repeated him. Then he said it again. 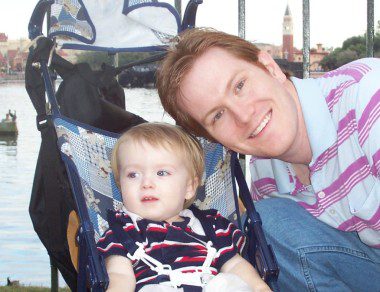 My husband, and I sighed a great sigh of relief.

Having little glimmers of hope helped us along the way until we got to the point where life felt balanced again.

By age four, he was labeled developmentally delayed and then diagnosed as having sensory processing disorder. He received occupational therapy and sensory integration to help his development.

At age eight, my boy finally received a high-functioning autism diagnosis by a neurologist. He still has an occasional meltdown and has to be reminded to look us in the eyes when he talks to us, but for the most part, he has come a long, long way.

Receiving the autism diagnosis was a blessing. We finally know and can understand him better.

I can’t say the difficulties that come with a disorder like autism are over, but having a support system helps. We’ve made friends with other families of children with autism. For me, having friends like this is almost like being in a mommy club with those who’ve been there and know what it’s like. Those who can cheer for you in the triumphs and lift you up in the setbacks. 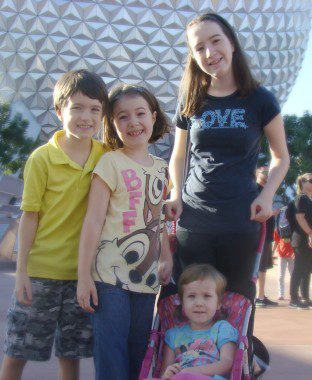 It took some time, but I’d say for the most part, the mobile of our family life has balanced out and hope helped us float until we got there. 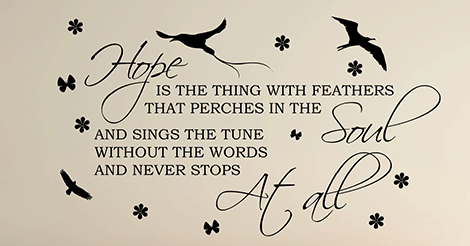