We are mothers. We are the powerful ones. We have the ability to chase away monsters in closets and to make boo-boos hurt a little less just with a kiss. But sometimes, we feel powerless.

The world can feel chaotic at times, both within our own home and out. We want to feel like we’ve got it under control and that we’ve got it together. We want to show everyone that we’re okay. But sometimes, we feel like we’re gasping for air as our problems seem to swallow us whole. We question our ability to bring goodness and positivity to our kids. We wonder how we can make sense out of life’s chaos for them, when we can’t even do so for ourselves.

But we hold a power that, even though it might be hidden under layers of doubt and fear, is always with us: the power to empower.

Here are a few stories from my own life, when the ability to empower others made me realize that we are more powerful than we may think. 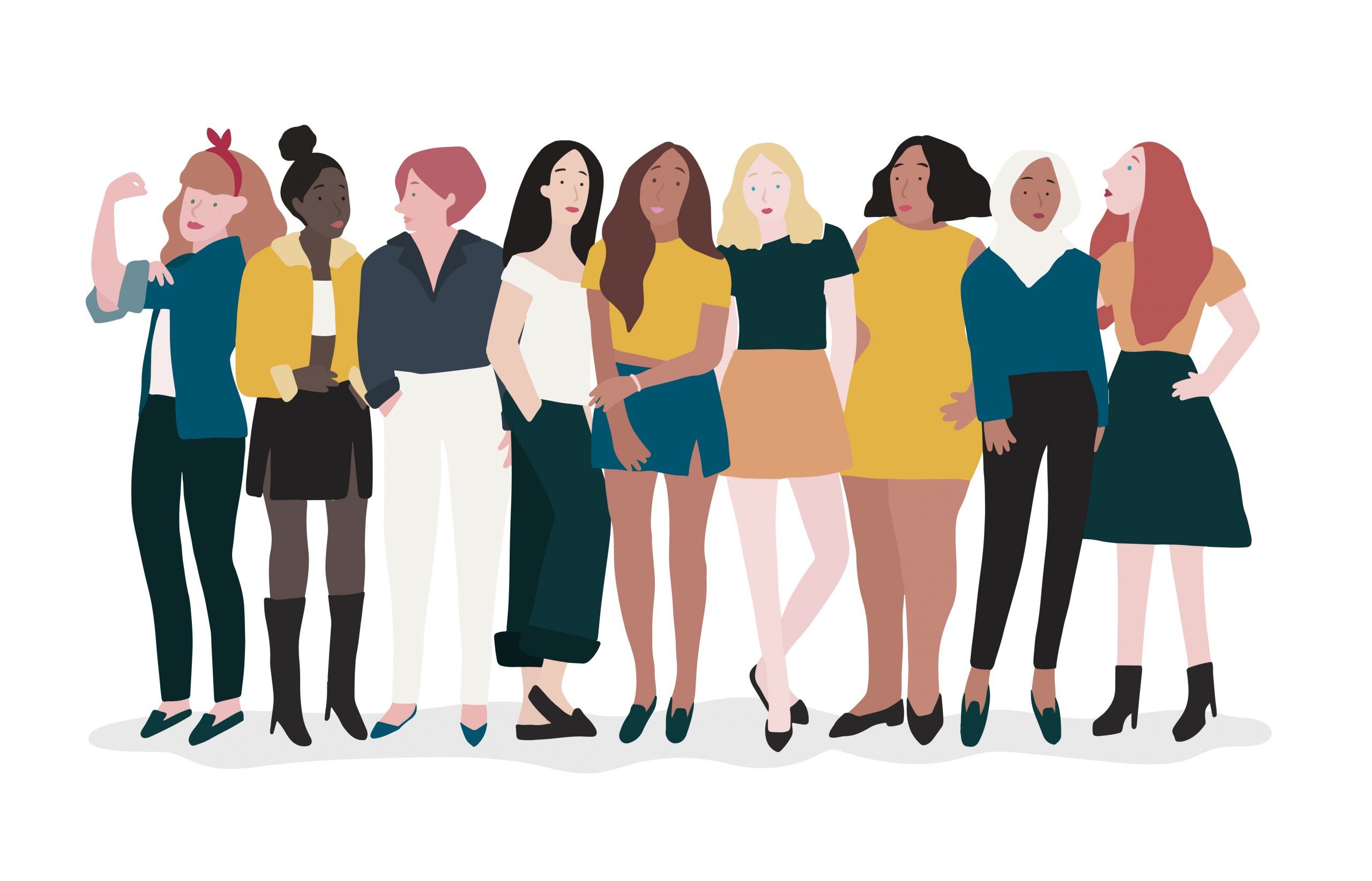 There’s power in empowering others.

Two months into being a new mom, my phone chirped as a text came through one morning. It was a family friend asking if I would meet her at the mall, babies in tow. She, too, was a new mom, but a virtual veteran to me, with her baby being nearly six months old. I was struggling badly in my new role as a mom, and had largely isolated myself from socializing with anyone other than my husband, stepson, and baby. Something about her cheer and lack of judgement made me get dressed and drive up to the mall, where we sat in the food court and chatted for a couple hours. To this day, I don’t know if she knows the gravity of what she did for me by just reaching out to me, offering some social interaction, and making me feel a bit more human. While we were talking, she had mentioned a workout group where I could bring my baby with me. A new world opened up to me. She had the power to change my perspective – and she did.

There’s power in empowering our children.

My son wouldn’t stop talking about how well he could jump. Maybe I was bogged down with other problems or maybe I really didn’t understand what the big deal was, but I rarely gave his efforts much attention. One day we went outside for a walk and when he didn’t jump over the little cracks in the sidewalk, I asked him why, as he always did this to work on his jump skills. When he shrugged and said he just wasn’t a very good jumper, my heart dropped. I immediately told him that he was the very best jumper in the world. He looked at me, unconvinced. Had I, unwittingly, squashed my son’s confidence? Who was I to take his dreams of being a champion jumper away? I knelt down to his height and told him I actually thought that he was turning into a ninja because his jumping skills were so good. An absolutely priceless, big-as-can-be smile spread across his face. He then offered to show me how he might be going at least fourteen feet in the air when he jumps. So, even at four years old, we all could use a little nudge of confidence. I wanted to give him the power to dream of being the best ninja ever one day – and I did.

There’s power in empowering ourselves.

Cursor blinking, I stared at the words on my screen. It was an outpouring of emotions, deep and personal. Would anyone read these words and think my experience was worth sharing? And even so, would anyone relate? I had submitted writing to other publications before, either receiving a “thanks, but no thanks” response, or – even more frequently – no response at all. There was a looming feeling hovering over me that I just wasn’t good enough. With bated breath, I hit send on what would eventually become my very first published piece of writing. I read over the response email a few times just to believe it. My words were beautiful, it said, and I nearly started crying. I had given myself the power to hit send. I had the power to tell myself that my words were worthy – and I did.

There’s power in empowering your community.

Three days after my writing was published, I got a Facebook message from someone I knew in college, but hadn’t talked to in a decade. She had read my post and was compelled to tell me her own struggles with motherhood. Reading her own experience and feeling so humbled that she felt she could open up to me made me feel so full – of gratitude, of optimism, of community I never knew I had. In the moment, I had clarity. I knew I was meant to share my experience with others. I had the power to enable others to feel heard, be heard – and I did.

Each one of these stories showed me that people, including myself, held the power to make positive change in the world, one person at a time. Reaching out and lifting others up is a power we all hold, no matter what is going on in the world.

Yes, the world can feel big and scary sometimes, even for those of us who kiss boo-boos and chase away monsters in closets. The weight of all of our problems can feel so heavy sometimes, as we play hide-and-seek and push little ones on swings. There’s a tightness in our chests sometimes, even as we kiss our kids on the forehead and say that everything is going to be okay. But don’t forget, you are more powerful than you think. When you’re feeling powerless, empower others – other mothers, our children, our partners, our neighbors, our community, and ourselves.

So send the text. Kiss the boo-boos. Tell your kid he can jump to the moon. Chase away monsters. Tell yourself you are good enough. Empower others.

The power is within us.