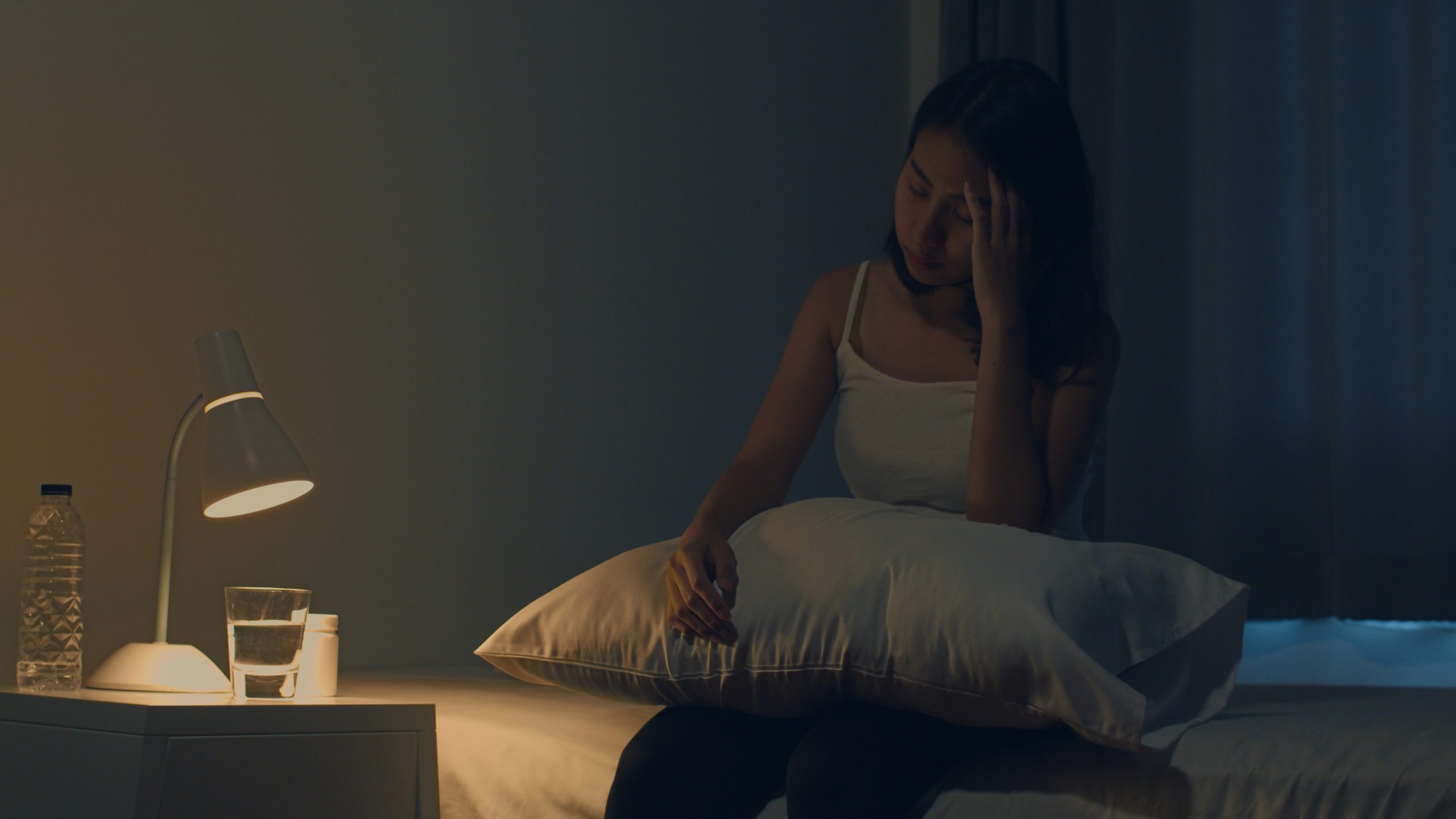 Florida is a major contributor to a huge number of opioid-involved deaths since the start of the millennium. The reports show a substantial increase in the number of deaths caused by the use of opioids.  In ten years from 2000 to 2010, these deaths have increased from 350 to over 2000 in Florida. The decade that followed saw a steady increase in deaths. But the measures taken by the government agencies and opiate detox centers in Florida have reduced them gradually.

What are Opioids and how it causes addiction?

Opioids are a class of drugs that include prescribed drugs and street drugs like heroin. Doctors push prescribed opioids as pain relievers for patients suffering from chronic pain. But unfortunately, a portion of these people misuse them or turn to heroin or fentanyl.

These drugs slow down the individual’s feelings of pain and increase feelings of pleasure by heightening dopamine activity.  The user slides into addiction and overdoses when the craving for dopamine increases and a situation arises when they cannot function without getting opioids. They either get those drugs illegally or turn to illicit alternatives like heroin.

Most of the people who get an addicted start off after a prescription. The problems start when the prescription ends. Since the prescribed opioids are expensive, they go for heroin, which is readily available and cheap. About 80% of heroin users started with one of the prescribed drugs. While the entire country had the lowest rate in opioid prescriptions (51.4 per 100 people) since 2006, Florida has higher stats (53.7).

Apart from these two, deaths involving synthetic opioids are also on the rise. The most dangerous among them is fentanyl and its analogs. Fentanyl is a Schedule II controlled substance that is 50 times more potent than heroin.

How to get out of addiction?

Like most forms of drug abuse, Opioid addiction is a progressive disease, one which most cannot overcome on their own despite the desire and efforts. So seeking professional treatment is important or the condition may worsen.

Treatment for opiates starts with detox. The patient could get back to a sober life in a supervised medical environment. During this phase, treatments provide therapies to adjust to the various withdrawal symptoms the person may go through.

After detox, the person has the chance to study about their addiction. Counselors make the patient aware of the cause and nature of the misuse. This will help them when there are powerful urges of relapse.

The medicines commonly used in treating addiction and opioids are methadone, naltrexone, and buprenorphine.

Buprenorphine and Methadone and can decrease withdrawal cravings and symptoms. They function by acting on similar hotspots within the brain as other opioids, however, they don’t make someone feel high. There are some people, though that fear that when they take buprenorphine or methadone they`re replacing one addiction with another one. However, this is not the case as these medicines are medicines. They restore equilibrium to brain parts tormented by addiction. This allows the brain to heal whilst you work towards recovery. 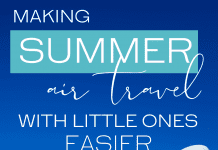 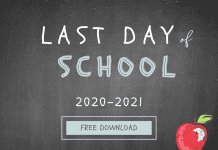 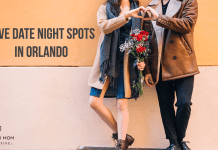 * Orlando Mom Collective - May 26, 2021 0
We only have eighteen summers with our kids at home before they are off to the land of adulting. After 2020’s summer of quarantine,...