One of my kids’ favorite things right now…Sugarcrash Kids!

Each time we get in the car, my kids ask for one of two things: Sugarcrash Kids songs or a Sugarcrash Kids podcast. To be honest, I love them just as much as the kids do! 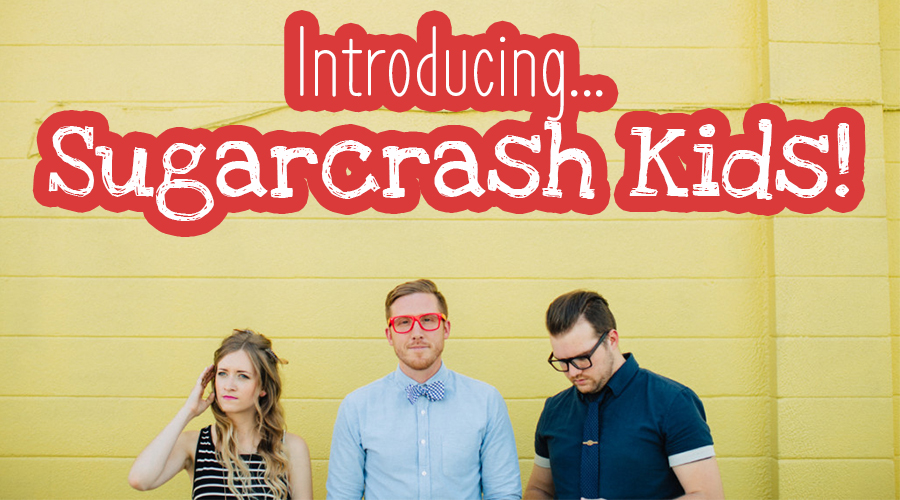 What makes Sugarcrash Kids even better is that it was started right here in Orlando by songwriter Joshua Pearson and producer Jeremiah Dunlap.

Josh wrote a bunch of songs for his own children to enjoy, which turned into the debut SCK album Play All Day and Sleep All Night, which is super cute! SCK has two albums currently out: Play All Day and Sleep All Night and Rad Songs. The third album, Life Is But a Dream: A Nursery Rhyme Mixtape, is slated to come out in early November and we are anxiously awaiting the release. Their songs are catchy and cute, but also not your typical children’s songs that you dread listening to.

After the release and success of their debut album, Josh and Jeremiah started dreaming up a fun variety show for kids which quickly turned into The Cramazingly Incredifun Sugarcrash Kids Podcast. The podcast is hosted by Mr. Josh and Robyn the Bird (Robyn Batts) and is produced by DJJD (Jeremiah). The show takes place on the fictional Isle of Hooglafair and maintains a cohesive story line and consistent cast of characters.

There is a wide range of important topics covered in the podcast which I love, such as emotions, siblings, music, being truthful, sleeping, healthy eating, etc. Each episode ends with interviews from real kids and a brand new song. My kids were interviewed at the end of the BUGS!! episode this season and they were completely over the moon about it. 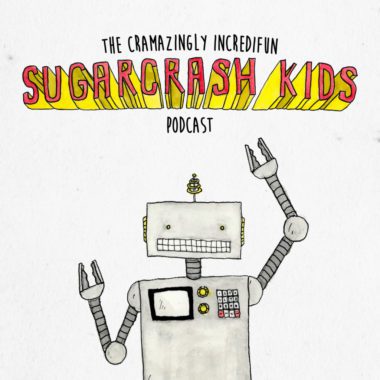 The podcast is currently about halfway through Season 3, but don’t worry, you can go back and listen to Seasons 1 and 2 by subscribing to the podcast through iTunes or by downloading the SCK Radio app for your iPhone! The app includes every episode of the show and also includes fun playlists of songs from Sugarcrash Kids, as well as other amazing children’s artists.

You can read more about Sugarcrash Kids on their website, as well as follow them on Instagram, Facebook, and Twitter. I highly recommend that you give SCK a try and listen to a podcast or two in the car with the kids. You won’t regret it. In no time, you’ll be talking about Katy Elizabeth, Boltz the Robot, and Rex (the T-Rex) at your dinner table. 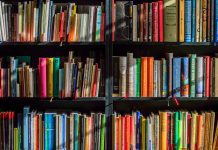 Orlando Mom Book Club: Book of the Month for December 2022 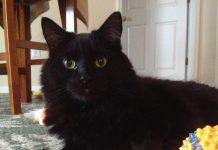 How to Survive a Flight with Your Cat 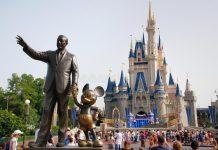 5 Things you MUST Have in your Disney Park Bag