Many of us live in our own little bubbles and get into our own routines; same thing, new day. More often than not, we also don’t step very far out of that bubble which also can hinder us from learning something new and trying something new. So my question for you is, have you heard of Juneteenth? 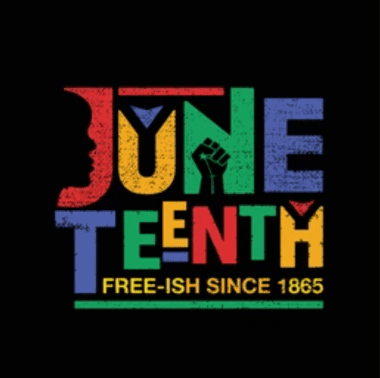 Juneteenth is a squish of “June” and “Nineteenth” which marks the final announcement on June 19, 1865 of General Order No. 3 by Union Army general Gordon Granger, proclaiming freedom for enslaved people in Texas, which was the last state of the Confederacy with institutional slavery. Although Lincoln had announced the Emancipation Proclamation two years earlier, freedom did not come for most African Americans until Union victory in April 1865 when Robert E. Lee surrendered his Confederate troops to Union General Ulysses S. Grant, effectively ending the American Civil War and, officially, in December 1865 with the ratification of the 13th Amendment to the Constitution. Originating in Galveston, Texas, it has been celebrated annually on June 19 in various parts of the United States since 1865. The day was recognized as a federal holiday on June 17, 2021, when President Joe Biden signed the Juneteenth National Independence Day Act into law.

What I love about Orlando is that there is always something happening to celebrate the awesomeness of others and Juneteenth has made its way to this list!

Here are some that I’m excited to participate in and share with my children the amazing contributions that African Americans have had in our society:

Celebrating African American excellence, Black Friday Orlando invites you to explore all of the Black-owned businesses our city has to offer. Then, join the concluding Juneteenth Block Party at downtown Orlando’s Orange County Regional History Center from 1 – 6 p.m. on June 18. Participation is free.

Presented at the Orlando Repertory Theatre (aka Orlando Rep) in Loch Haven Park, The Colored Museum has electrified, discomforted and delighted audiences of all colors while redefining what it means to be Black in contemporary America. Home to numerous Orlando cultural venues, Loch Haven Park is adjacent to the Audubon Park and Mills 50 districts north of downtown Orlando. Pricing: $20.

Held at the brand-new Steinmetz Hall at the Dr. Phillips Center for the Performing Arts in downtown Orlando, this special Juneteenth edition of R&Bingo presents a musical spin on the classic game of bingo. Participation is free but registration is required.

From 12 – 4 p.m., enjoy a chef-inspired brunch menu, unlimited mimosas and an open bar at one of the hottest new outdoor venues in Orlando. The Art of Brunch at The Hall on the Yard takes place in the Ivanhoe Village Main Street district, adjacent to downtown Orlando.

While attending this year’s Juneteenth celebrations and exploring African American history in Orlando, make time for Black-owned businesses, too. They include attractions like Bronze Kingdom African Art Gallery on International Drive, as well as restaurants, retailers and more, many of which are affiliated with the African American Chamber of Commerce of Central Florida ( https://www.blackcommerce.org/business-map/ ). Find what’s near your bubble or get adventurous and travel past your comfort zone, but definitely show your support on Juneteenth. Happy Independence Day! 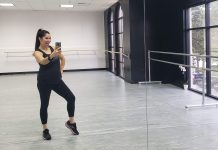 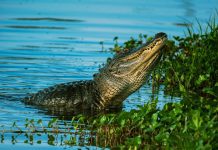 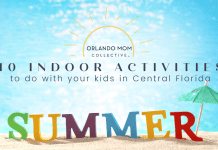