I love where I live!

If you love to shop local and support small businesses, these areas of town are a great way to do just that! While there are lots of other cool areas too (um,hello Avalon Park!) these 12 districts have been undergoing revitalization projects, are growing with new residents and are creating lots of new businesses!

These 12 districts each create an individual work plan envisioned and implemented by a nonprofit Board of Directors that helps to execute the plan. Orlando Main Streets serve as the economic backbone for the city’s existing neighborhoods.

A quick history lesson: Orlando was founded in 1875 with 85 inhabitants, 22 of whom were qualified voters. Can you imagine Orlando was ever that small?!?! Now with a population of 2,038,000 and over 59.3 million visitors a year, we need to love on our local neighborhoods!

How many of these awesome neighborhoods have you visited?

Tell us in the comments!
If you love where you live, let us know! We’d love a guest post form you all about your neck of the woods! 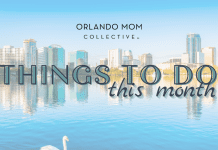 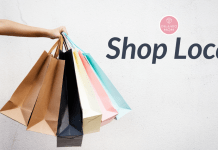