November’s Book of the Month: The Guest List by Lucy Foley

A perfectly planned, elegant wedding on a remote island off the coast of Ireland. What could possibly go wrong? Murder, that’s what. The only problem is you don’t know who was murdered or who did it until everyone’s secrets and motives have been revealed. Every character is a potential suspect and everyone is a potential target. No detail from a character’s past is too small and might be the one clue to unraveling this mystery.

Is it the bride? She’s obsessed with her outward appearance and may be in love with someone other than her future husband. Is it the plus one? She is growing more and more paranoid about her husband’s relationship with the bride. Is it the wedding planner? She and her husband own the wedding venue and know the island better than anyone. Is it the best man? He obviously has secrets he would like to keep buried and when those secrets are threatened to be revealed he must react to protect himself. Is it the bridesmaid? Her older sister is the bride, she obviously is disinterested in the wedding and is also carrying a heavy secret. Who is the body in the woods and why was he or she murdered?

Will you figure this mystery out before the big reveal? Good luck, and remember, every detail counts.

Discussion on our book Club Facebook page starting November 28th, with any in person discussion to be announced at a later date!

Join us in Book Club: https://www.facebook.com/groups/orlandomombookclub/?ref=share_group_link 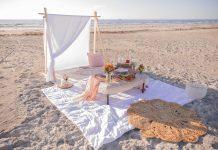 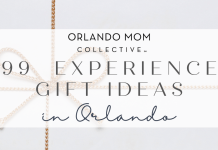 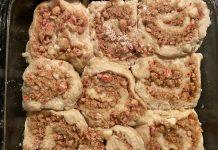