The pounding in my skull was so loud I could hardly hear my husband desperately begging me to stay awake.

Sunlight and even the depressing fluorescent lights of the ER seared my eyes.

All I could discern was the sound of my own voice screaming in agony and the doctors muffled orders to get an MRI and CT scan done ASAP. I recall being stabbed with an IV and given magnesium sulfate to prevent seizures.

I was a new mother to a week old infant, diagnosed with postpartum preeclampsia. 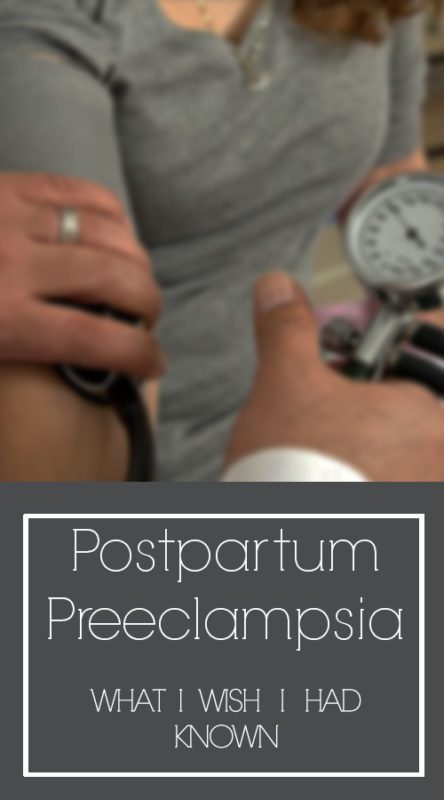 How I survived without having a stroke or succumbing to a coma, I will never know.

I had had a healthy full term pregnancy, no risk factors and an uncomplicated C-section. Barely 24 hours after I was discharged, I began to feel like a pachyderm had stomped on my chest. I attributed it to being normal after delivery. I was taken to the ER when my symptoms progressed to gasping for breath. My blood pressure was elevated but I was admitted because my heart rate was significantly low. Multiple CT scans ruled out any heart conditions and despite developing a severe headache, I was released to follow up with my primary care physician. (The utter incompetency of the hospital is a blog post all on its own).

Less than 8 hours later, it had intensified to an excruciating headache and a blood pressure of 220/110, which could’ve potentially killed me.

My husband could’ve been left with two young children to care for on his own. Just the thought of how close that came to being a reality humbles me at being alive today.

If you’re a fan of Downton Abbey, you’ll recall Lady Sybills tragic demise at child birth from ‘eclampsia’. I know, I cried too.

Preeclampsia is a condition that develops during pregnancy, from 20 weeks up to 6 weeks post delivery, characterized by high blood pressure, headache, protein in urine, blurred vision and swelling in extremities.

Since blood pressure is usually monitored during regular prenatal visits, it can be detected early. Left untreated it can cause maternal organ failure, premature delivery and a host of other problems for the baby.

Post partum preeclampsia is rare and dangerous in that, new mothers are not aware of the symptoms to watch for, nor or are they given appropriate education about it at the hospital. Most mothers, like myself, would dismiss a symptom like a headache. It affects 6-8% of pregnant women in the US and has caused the death of 76,000 mothers and 500,000 infants worldwide.

Those are scary numbers… a sobering thought considering I could’ve been one.

In countries like India, even today many are not aware such a condition exists and if they do, they identify seizures with ‘jinni’ or spirit possession.

I wish more health care providers and and hospitals considered the statistics and educated women about it prior to discharge. Failure to properly diagnose women in time, resulting in them becoming a statistic, in a developed country like the US, is unfathomable.

If you have had postpartum preeclampsia, share your story. 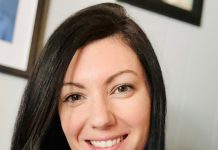