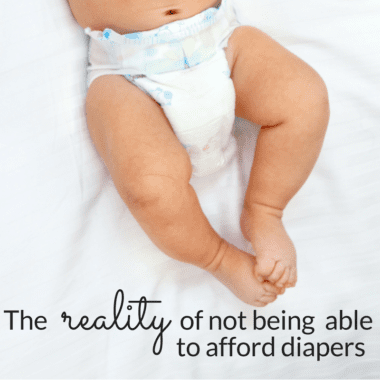 Imagine the joy of having a sweet new baby. The smells and coos and endless cuddles. Only to have reality set in shortly after, you just can’t afford diapers. The financial burden of having a baby is usually not the first thoughts we have when welcoming a new baby to the family. But for some Central Florida parents, it is a reality. Diapers are expensive. VERY expensive. When mom is not working because of just having a baby, the burden of that new expense is scary. Yes there are programs out there that help with formula and food assistance, but diapers are not a part of what they help with. In fact, diapers are on the “not allowed” list with pet food and cigarettes. How does that even make sense!

These families that are in a tough financial spot when it comes to diapers and are suffering from diaper need. If you have never heard of “diaper need” before, don’t fret because you are not alone- most people haven’t.

Diaper Need is defined as the lack of a sufficient supply of diapers to keep a baby or toddler clean, dry, and healthy. 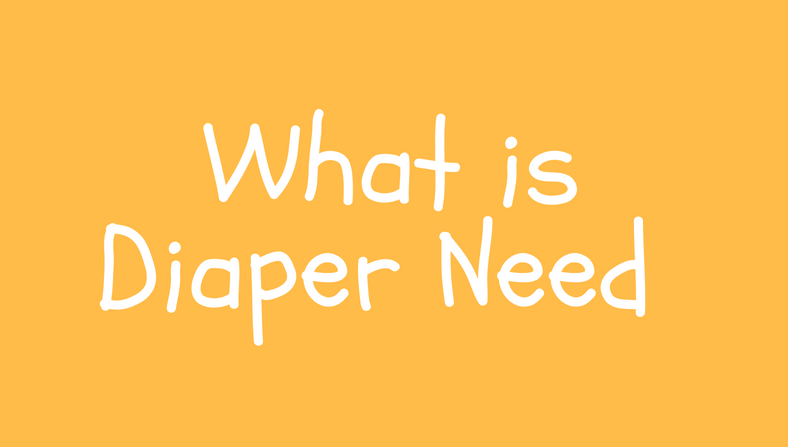 Diaper Need is not something that most people have ever heard of before, but once you get into a conversation about it, it is a light bulb moment.

Diaper Need remains a serious and pervasive issue that impacts the physical, mental, and economic well-being of U.S. children and families. 1 in 3 families are affected by diaper need, which is in line with hunger in our community (1 in 4 children).

If you’re a Medicaid recipient, you may already know that many state Medicaid plans cover incontinence supplies for adults. But what about children? Can you get diapers for your kids with Medicaid? The answer depends on a few different factors. For more information on Medicaid and children diapers, see this article by Home Care Delivered.

Having 4 children of my own, I know how expensive diapers are. The thing is, I NEVER thought about it a as basic and unmet need until 2014. Back when my older kids were babies (born in 2002/2004) we struggled financially. Each new baby brought on a new set of circumstances for us. Diapers were so expensive, but what choice did we have? Cloth diapers were not an option, so we did what we had to do. We made it work. But we could have totally used some help. I am not sure if diaper banks were around back then, but there is a diaper bank movement happening right now to help others…and if there were diaper banks back then, I sure wish I would have known.

My oldest was potty trained by her second birthday and baby #2 was dues a few weeks later, so it was perfect timing. We had one out of diapers and were welcoming another into diapers. We thought we were winning because the expense stayed relatively the same.

Then my husband and I split when #2 was 18 months old, and things went downhill and fast. One income, single mom and a baby still in diapers. It was scary. So, I decided to start potty training #2 at the same time that I started #1. This was a disaster. He was not ready and we ended up struggling with potty training. Children are not the same and never attempt to treat them that way- I learned this lesson the hard way.  #2 was not fully potty trained until he was 4 {FOUR!}. He even continued to have nighttime accidents after that. Diapers and pull ups were an additional expense for me for 2 years longer than I thought they would be! The financial burden was all too real for me, especially as a single working mother.

In 2014, I started a diaper drive as a little Kiwanis of Avalon Park project to provide diapers to those in need in my community. I never for a second thought that this “project” would grow into a full on non-profit in Central Florida, The Diaper Bank of Central Florida. Once I began meeting people, hearing stories, and learning the facts, I was shocked. {This is the same reaction that I had when I sat on the board for Second Harvest Food Bank, pure shock at the need right here in my own community.} I had no idea about “diaper need” and the realization that I too suffered from “diaper need” while my 2 older children were babies was an eye opener for me. Until you are in need or realize that you were at one point in need, you probably wouldn’t hear the terms “diaper need” or “diaper bank” either.

Not long after starting the diaper bank I decided to resign from my amazing career and take this on full time. Helping others became a huge passion for me and finding a way to make others lives easier (especially babies) kind of became an obsession.

I’ve been running this “little diaper bank that could” {what I affectionately call my passion project} for over 4 years. While our reach is still relatively small, and I operate as a one woman show, we are making a big impact in our local community. Since inception, we have provided over 80,000 diapers to those in need {out of my garage}.

11,200 to Puerto Rico for Hurricane Maria

3,900 to Southwest Florida for Hurricane Irma

3,000 to Texas for Hurricane Harvey

Diapers are an unmet basic need for families that not many people realize or think about. I have these conversations all the time about diaper need and how people can get involved and DO something! Even families with 2 working parents struggle with diaper need. Having to decide between diapers or the electric bill is not something that anyone should have to do.

There is a simple way that you can help those in need, host a diaper drive!

By hosting a diaper drive you are not only collecting diapers for those in need, but also spreading the word and educating others about this basic need right here in Central Florida.

Every year in September, the National Diaper Bank Network hosts Diaper Need Awareness Week as a way for all of us {diaper banks} to participate in a national awareness campaign. This year it is from September 24-30!!

If you want to get involved and support The Diaper Bank of Central Florida, you can download a handy little toolkit to make it really easy! The Diaper Bank operates 100% off of community support!

As a community of moms from all walks of life, I am sure that there are plenty of people that can relate to the reality of not being able to afford diapers {like me}. From those that never knew about diaper need, to those that know first hand the financial impact diapers have on a family. I would love to hear different perspectives on this issue. 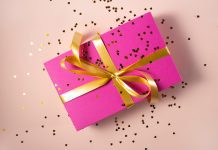 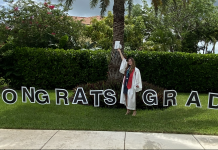 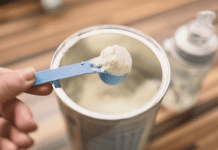 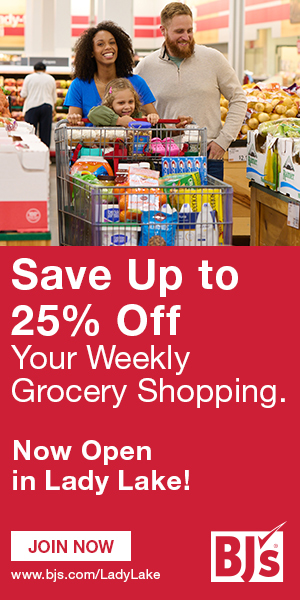 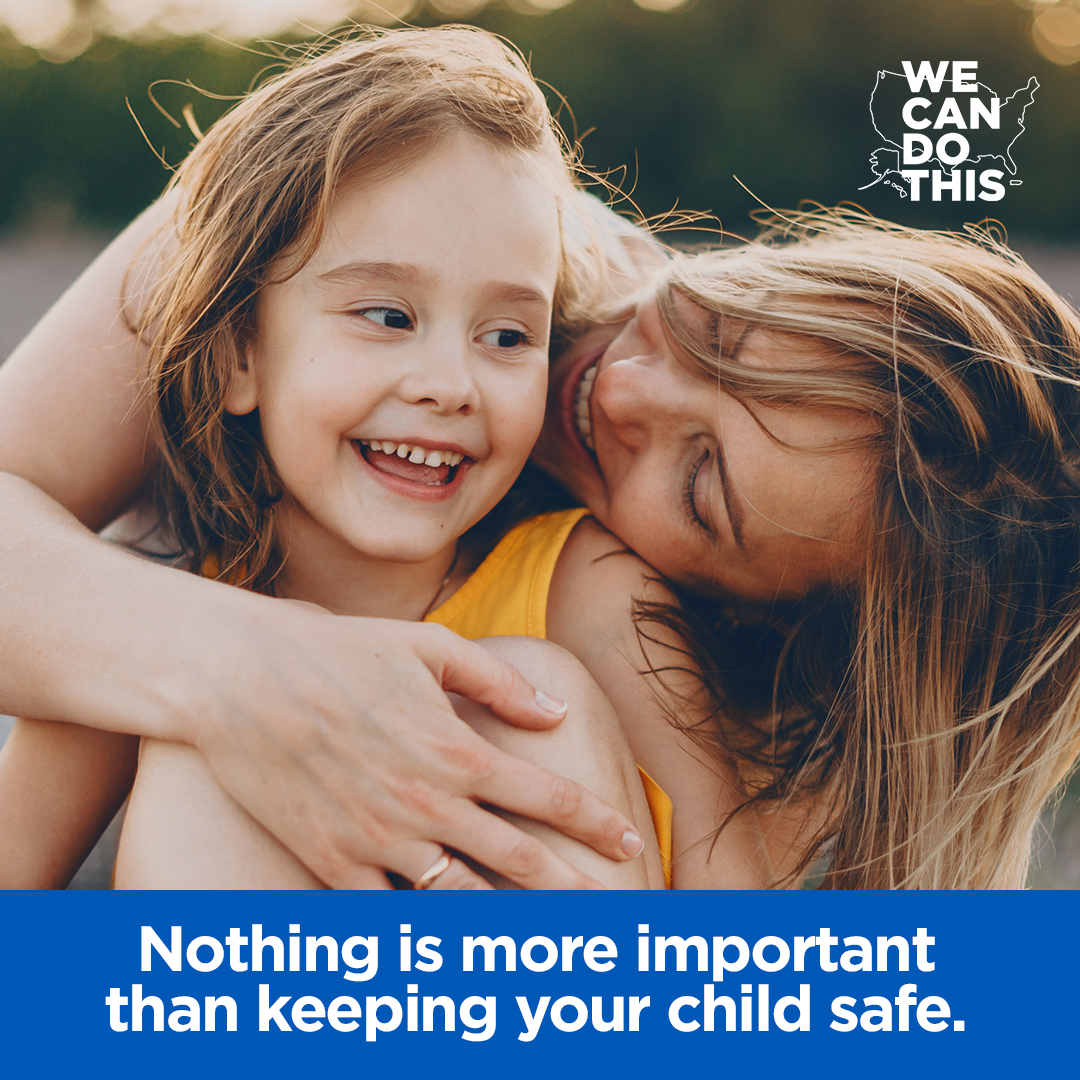