As moms, we jokingly post memes on social media that “It’s 5 o’clock somewhere”. But all jokes aside, alcohol can affect our lives, and many times without realizing the staggering statistics we ought to know for ourselves and our families. 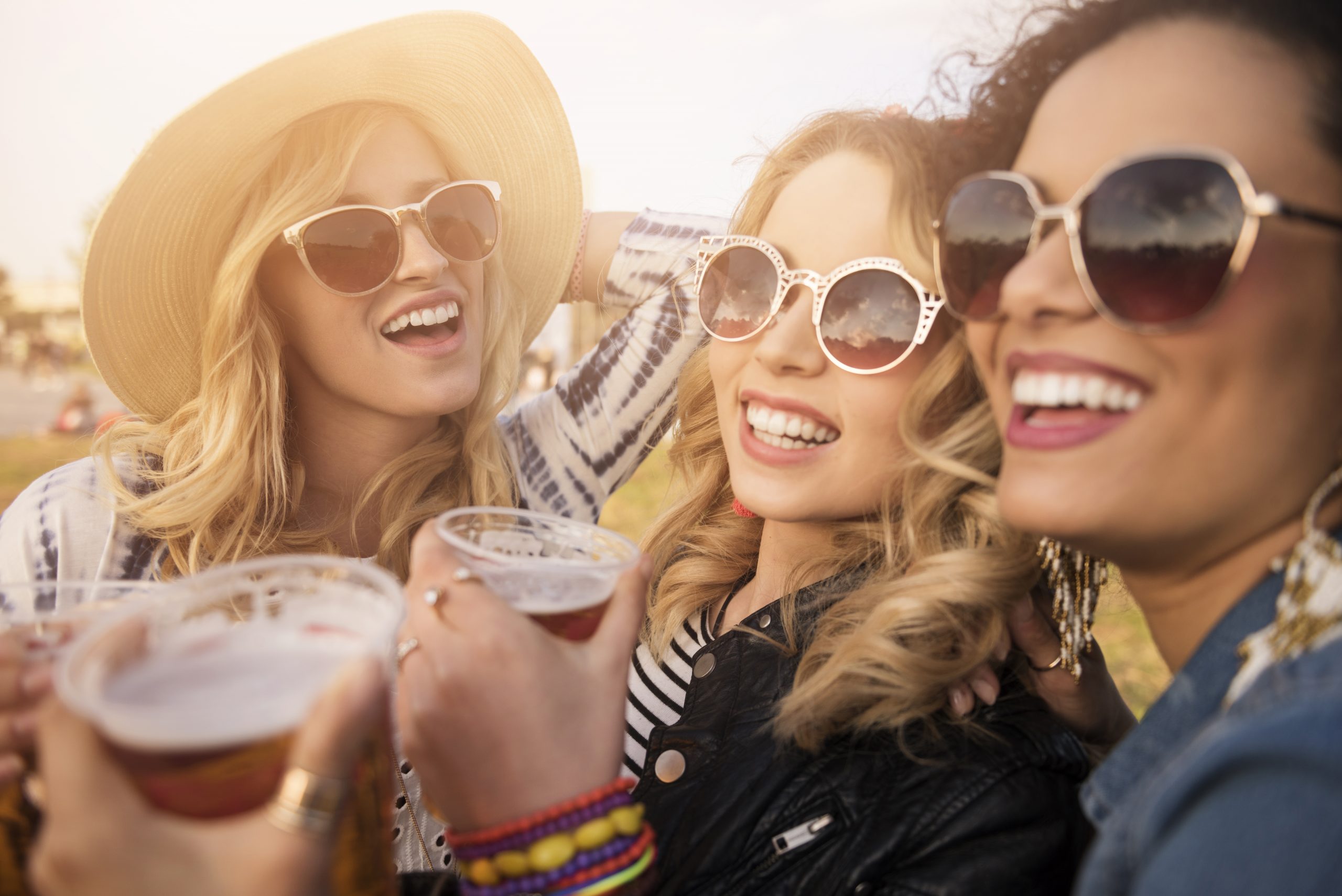 Alcoholism is responsible for nearly 88,000 deaths every year in the United States. It profoundly affects the vital body organs such as the heart, brain, liver, pancreas, mouth, and immune system. Despite its harmful and nearly fatal impacts, many Americans still consume alcohol daily. Getting to know the impacts it’s causing on youths and society can help you to make conducive choices.

A Glimpse At Common Alcohol Statistics

Signs And Symptoms Of Alcohol Abuse

Before seeking proper medical support at a reputable alcohol treatment in California, it’s convenient to get to know more about the signs and symptoms of alcohol abuse, you might save a loved one struggling with the same issue. Some warning signs are mentioned below which might help you to take immediate actions before it gets too late.

Disorders Related To Alcohol Use

According to the survey conducted in 2019, around 14.5 million people (aged 12 and older) suffer from alcohol use disorder (AUD). The total number includes 5.5 million women and around 9 million men.

The United States Food and Drug Administration approved prescription medicine for around 4% of patients suffering from AUD. Most AUD patients rely on a primary care physician to treat their issues with alcohol use.

Facts About Alcohol And Teens

According to the data from The Center For Disease Control And Prevention, teens in the United States consume around 12% of alcohol. Even though underage drinking in the country is very common, the number of underage drinkers is lesser than in the last decade.

Health care experts believe that there is a significant decrease in the use of alcohol in recent years and the rates of binge drinking in teens are the lowest. Let us take a look at some facts:

Medical experts clarify that alcohol abuse is one of the most dangerous and common problems with adolescents in the US. However, looking at the recent numbers, they are happy that the situation is improving a bit.

Stats And Facts About College Drinking

Even though the numbers are improved lately, unhealthy alcohol consumption is one of the biggest problems on college campuses. According to the data from the National Institute on Alcohol Abuse and Alcoholism, around 1825 college students aged from 18 to 25 die of injuries related to alcohol.

Alcohol And The Economy

A survey conducted in 2010 estimated that around $249 billion were spent on alcohol misuse in the United States. Around 75% of the total cost of alcohol misuse is linked to binge drinking. Talking globally, around 3 million people died in 2016 because of alcohol-related issues. Alcohol misuse was the 7th leading factor that led to premature death or disability in the same year. In 2018, The World Health Organization caused over 200 injuries and diseases such as tuberculosis, cardiovascular diseases, violence, road injuries, liver diseases, suicides, and more.

Going through alcohol addiction can cause much misery in our life as well as our loved ones. Instead of keeping your friends and family worried, it’s appropriate to get to know something about this alcohol addiction and make oneself more self-aware. Always be a helping hand for someone suffering. With proper love, care, and medical support you can easily tackle this issue. Stay strong and don’t lose hope. 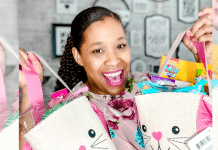