Coffee has been part of our lives for around 1300 years and it plays as an integral role now as it has ever done – the saviour of tired moments, the drink to gather around for catch-ups, and the foundation of charity morning events. There are almost 2 billion cups of coffee consumed each day. It is grown in 70 different countries and the industry is anticipated to be worth $134.25 billion in 2024. It’s clear, we love coffee, but do we know what we are actually drinking? What the different types of coffee beans are and what makes them different? Here we look into the different types of coffee beans and what sets them apart. 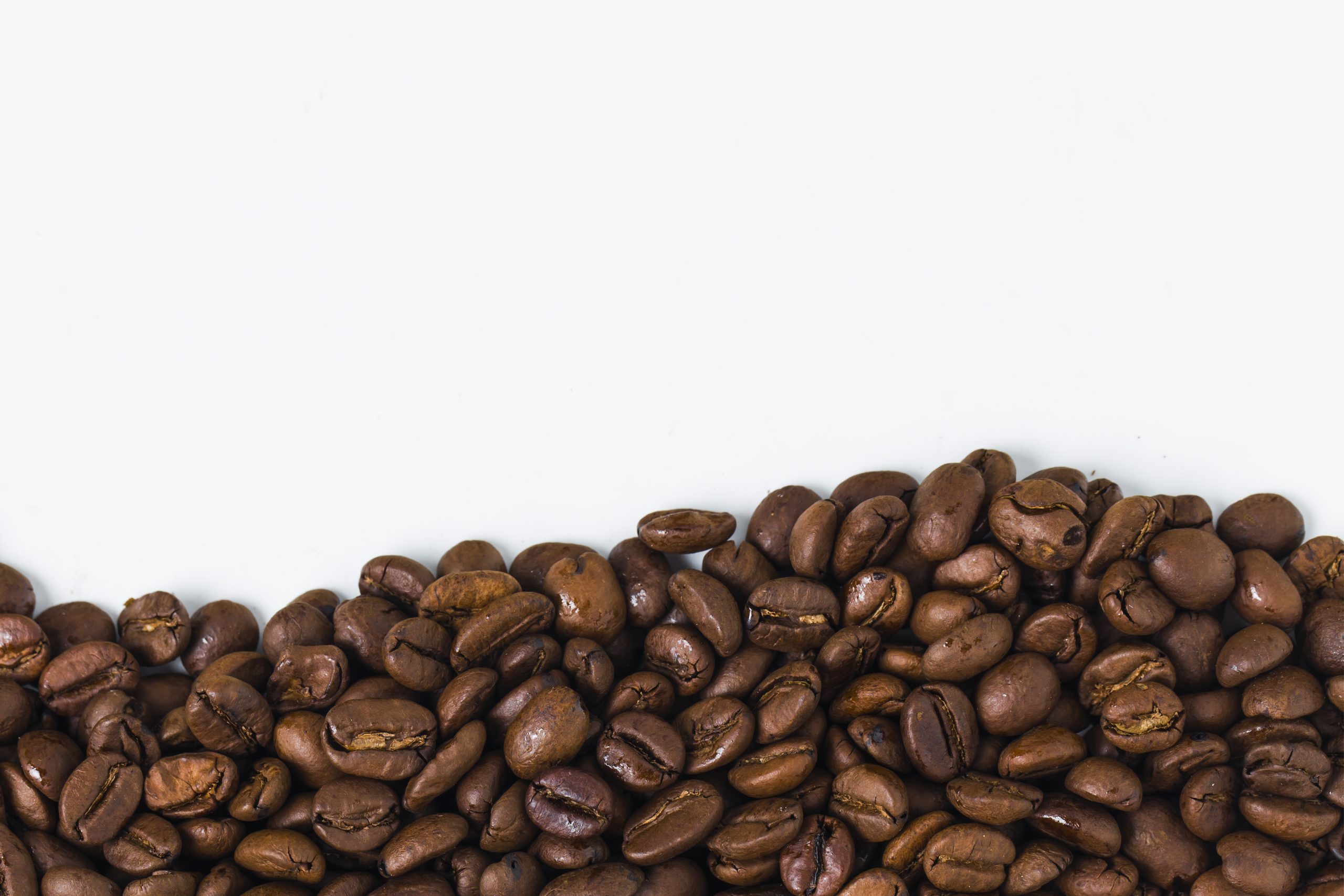 Coffee beans and their characteristics

There are four primary types of coffee beans; Robusta, Arabica, Excelsa, and Liberica. The two most popular are; the Arabica, taking the number one spot and making up nearly 60% of the worlds coffee production, and the Robusta beans as the world’s number two.

Robusta coffee beans makeup almost 30% of the world’s total production, and are the most popular in Europe, Africa and the Middle East. A robusta coffee will have a higher level of caffeine and subsequently, a stronger often considered harsh, flavour. Its deep flavour is why robusta beans are used in a lot of instant coffee granules and powders.

The worlds favourite – Arabica coffee, is the most heavily marketed of the group and one of the most common too -, particularly in North America. Its flavour is more delicate and a lot sweeter than the robusta bean. It also has a lower caffeine content. Arabica beans are used by the majority of fast-food outlets, global coffee chains, bistros and restaurants as the smooth flavour is loved by the majority – and enjoyed too even by those who would prefer a darker, richer blend.

Grown primarily in Southeast Asia, the Excelsa beans represent a mere fraction of the world’s coffee production. It gives a fruity, tart flavour and works with both dark and light roast coffees but is primarily consumed by more extreme coffee connoisseurs and enthusiasts.

Boasting a woody flavour, with an aroma often likened to fruit and flowers, the liberica beans are a rare treat. They are grown in very specific climates and not a competitor for a more mass-produced bean.

Choosing the right beans for you

When you’re looking into buying fresh roasted coffee beans it can be difficult to know which you’ll actually enjoy, as coffee is down to personal preference – what suits one person, could be the last option for another. Arabica and robusta beans are the most popular and the most affordable but even they can be used to make completely different coffee blends.  At Presto Coffee, you can study exactly what goes inside each coffee pouch, or bag, in order to make a more informed decision about your purchase. 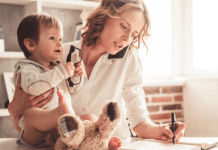 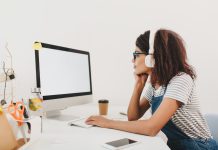 Blue light glasses: Indisputable reasons why you need a pair 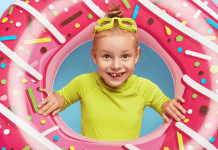 Teach Your Kids to Swim to Live Better Lives