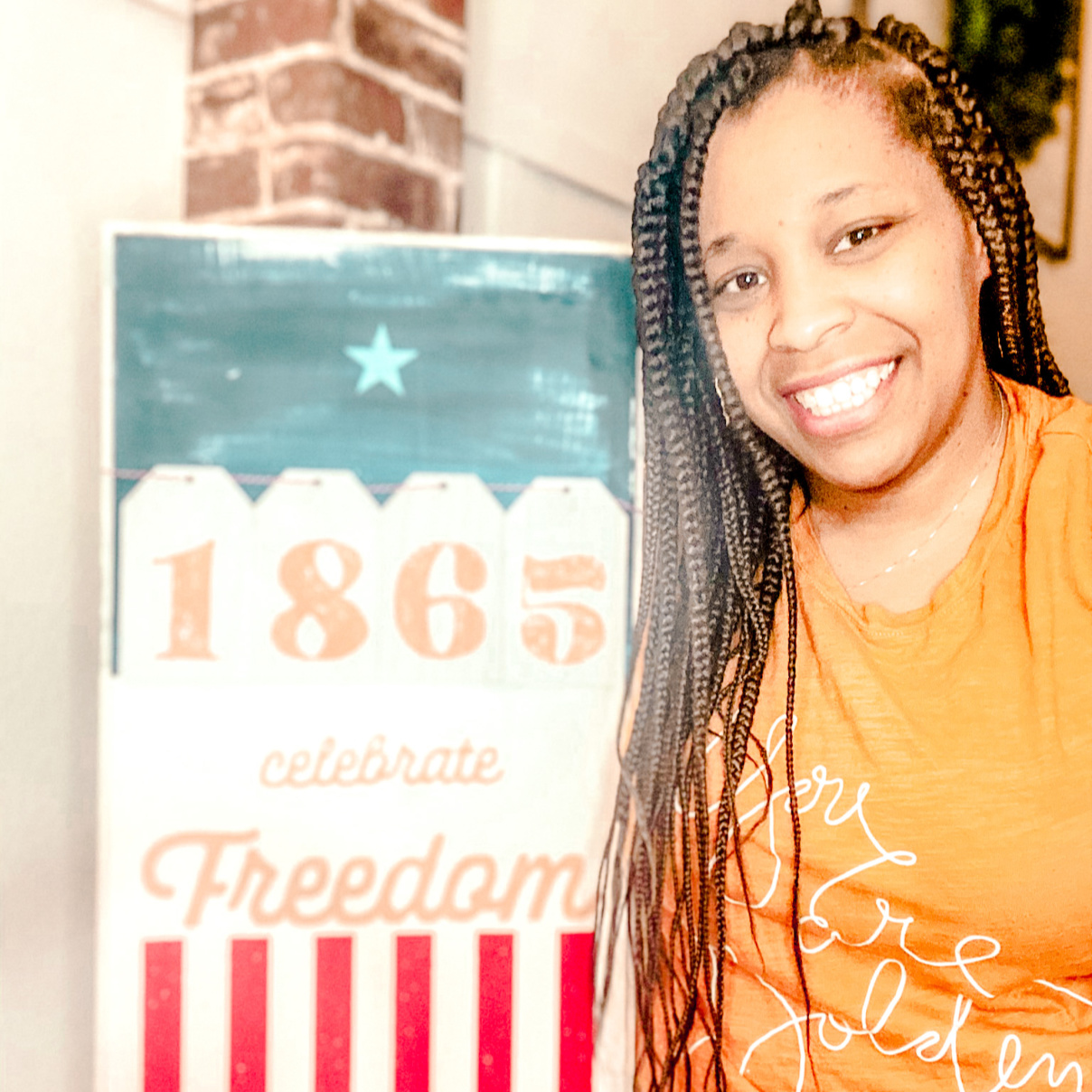 Growing up I never celebrated Juneteenth. To be honest I don’t even recall hearing the word “Juneteenth” until I was in Middle school and it definitely wasn’t from a history book. To be totally transparent, I never fully understood what this day represented until now (at 37 years old). However, I am very familiar with Independence Day like I’m sure most of you are. Every year on July 4th, we as Americans celebrate our freedom from British rule. On July 4, 1776 Americans were declared free. But it wasn’t freedom for all.

So what is Juneteenth?

The word itself is a combination of  June + Nineteenth = Juneteenth.

Juneteenth is a celebration that commemorates the day that the last slaves received the proclamation that they were free. Abraham Lincoln freed the slaves in 1863, but it wasn’t until June 19, 1865, when the news finally made it to Texas. On that day African-American slaves were declared free.

How to Celebrate Juneteenth?

Early celebrations would consist of gathering lost family members, food, and the reading of the Emancipation Proclamation. The celebration originated in Texas, but over time as former slaves migrated to other parts of the country, they shared their traditions with others and the celebration grew.

Here are just a few ways you and your family can celebrate: 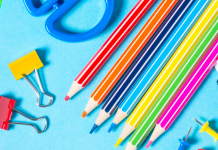 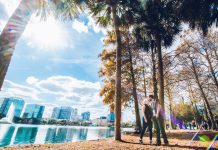 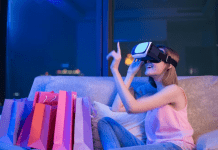