Orlando Moms Blog is WOOLY excited to present you with a BAAA-rilliant Giveaway sponsored by Shaun The Sheep! 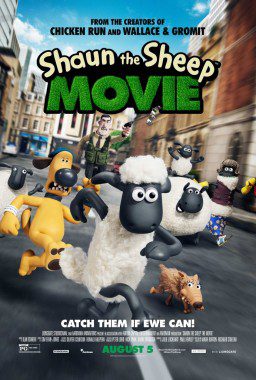 Shaun The Sheep, a Lionsgate Entertainment film, is a hilarious and animated sheep who heads off on a day of fun in the city with the rest of his wooly flock mates, but the day quickly turns into mishaps and mischief sending them on quite the adventure as they attempt to make their way back home. A fun, family film filled with laughter and excitement, EWE must it!

And what better way to see it than to see it before the release date (August 5th, 2015) AND for FREE?!

Orlando Moms Blog and Lionsgate Entertainment are hosting a dual part giveaway!  All you have to do to enter is head on over to Instagram and follow @OrlandoMomsBlog!

The advance screening is being held at the AMC theater in Altamonte Springs Mall on Saturday, August 1st, 2015 at 10:30a.m.

Side Note: As with all advance screenings, seating is overbooked to insure a packed theater, so be sure to head over at least 45- 60 minutes early to secure your place in line, as general admission passes are not guaranteed seats. VIP passes are guaranteed seats.

>Head on over to our Pinterest board for some WOOLY awesome crafts to celebrate the release of the movie!< 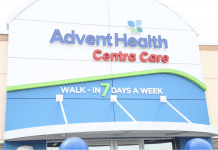 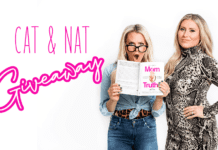 Confessions of a Soccer Mom {Plus a Giveaway from Post Cereals!}