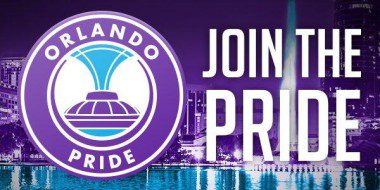 Soccer has officially taken hold of Orlando’s sports scene. Thanks to Orlando City Soccer, families have had a whole new way to appreciate the City Beautiful. Now the soccer love continues with the announcement of the Orlando Pride, our new National Women’s Soccer League team. Here is a quick guide to the who, what, and where of this exciting new addition.

1. The Orlando Pride has recently unveiled their logo, which is emblazoned with the iconic Lake Eola fountain. They show a clear relationship with their Orlando City brothers by choosing a name that brings to mind a unified pride of lions. They also tie into the Lion family by using City Purple alongside their own distinctive color dubbed Eola Blue.

2. Boasting an impressive background coaching women’s professional soccer, Tom Sermanni has been named the leader of the Pride. Starting out coaching the Australian Women’s National Team, he then replaced the head coach of the New York Power in 2002. Returning to the Australian team the Matildas, he led them to the quarterfinals of the FIFA Women’s World Cups in both 2007 and 2011. The next year he was named the head coach of the U.S. National Women’s Team.

4. The Pride will play in the Orlando Citrus Bowl for the start of the 2016 season, but will move to the Club’s new downtown stadium when construction is completed. Tickets are already on sale to the general public and will start at $13 per game during the initial season ticket sales period for 10 home games.

The Orlando Pride games are sure to be a great time for families lucky enough to reside in the Soccer Capital of the South. Avid soccer fans and fans of simply getting the kids outside for a day of Orlando’s beautiful weather and city pride will all want to check this out. 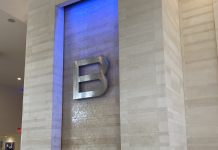 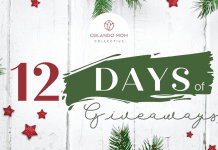 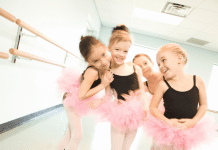