I’ve been out of touch—a little bit like Stella—tryin’ to get my groove back, but not in “that” way—just in general. And, as I recently “celebrated” the BIG 5-0, that groove has become a moving target. So I just thought I’d muse a little bit about these things that I have learned after having lived for a half-century. Writing them down actually helped me in the groove-getting-back department, so I thought some of you might also appreciate them (or recall them twenty years from now when your babies are also nearly grown). Following these pearls of infinite wisdom, I list the top ten scariest things about this age. Enjoy and comment. I love to commiserate with like-minded (if aging) souls. 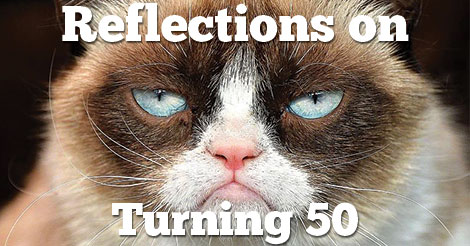 So what? What are we supposed to make of all of this? For me, the “so what” is that, as I turn 50, I realize that it’s truly just another age—that every decade brings with it new experiences, new happinesses, new fears, and new challenges. But every new decade also brings new wisdom and new insight; the unique thing about the upcoming decade, though, in my view, is that this time—I seem to have a renewed sense of freedom, of permission. Funny thing is, that permission wasn’t granted by some authority in my life—it comes from me. 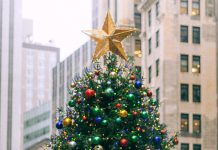