As parents, our children’s comfort is everything, and their comfort is always at the forefront of our minds. Our sole responsibility is to ensure they are happy and healthy, and good sleep is a crucial part of this.

Former actress turned momtrepreneur Adrienne Alitowski has written a memoir-style book called, Clipped: A mom invents a way to hold her life together just as the world falls apart, which launched in November of 2021 has rave reviews from Emmy-winning reviewers and more. 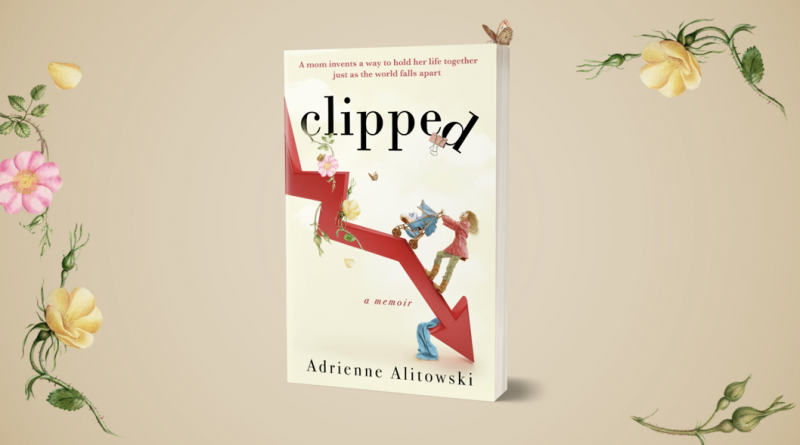 Ms. Alitowski embarked on her entrepreneurial journey once she became a new mother and noticed a gap in the market for new parents. While taking her firstborn son, Eli, on walks in his stroller to help him fall asleep, she quickly noticed the activity was proving to be counterproductive as his blanket would constantly slip off and wake him up instead of helping him fall asleep.

Upon experiencing this herself, Ms. Alitowski quickly began paying attention to other parents and noticed that they struggled with keeping blankets over their sleeping children. This led her to come up with her product idea, blankyclip. Ms. Alitowski paid close attention to safety, efficiency, and aesthetics when creating the product.

Ms. Alitowski shifted her priorities from her roots in acting, and her television credits include Will & Grace, Just Shoot Me!, Everybody Loves Raymond, and Beverly Hills, 90210, among others. She produced and co-wrote her one-woman show, Just Tell Them You’re From Scarsdale, which she performed in New York and Los Angeles.

Additionally, Ms. Alitowski has performed on Broadway and toured with the National Theatre of the Deaf. The short film she directed, produced, and starred in, Grace, played in film festivals from Sarasota to Santa Cruz. She created, produced, and performed in the celebrity benefit, Glen Mary Glen Rose: Women Do Men, in Los Angeles, which raised funds for breast cancer research and awareness around the lack of diverse roles for women.

As her career choices shifted and she became a new mom, Ms. Alitowski invented, patented, and manufactured blankyclips. She sold blankyclips nationally in Buy Buy Baby and many boutiques across the U.S. and around the world.

While there were challenges amidst her journey with product invention and financial implications, Ms. Alitowski never backed down from a challenge. She maintained an infectious positive attitude which is documented throughout her new memoir, Clipped. 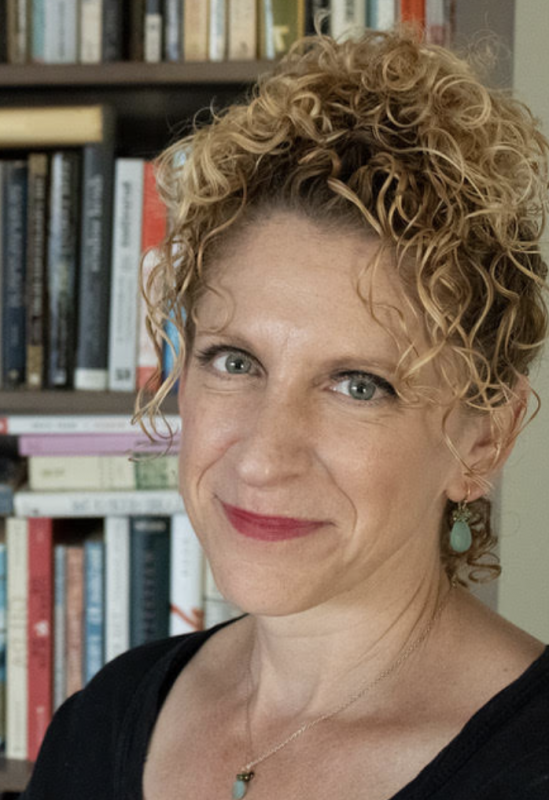 Ms. Alitowski learned what it’s like to fly halfway around the world to a Chinese factory and be pregnant, throwing up on the street just before an investor meeting. These experiences led her down a path to write this memoir about sticking to your vision, being resilient and confident, and learning how to turn glitter into gold with a groundbreaking idea.

An excerpt from the book reads, “Adrienne Alitowski, President, The blankyclip Company, Inc. The first time I see those words on my brand-spanking-new business cards, my eyes well up. I’ve been at this for three and a half years—raised money, filed for patents, vomited in the street, and traveled to the other side of the world—and gazing upon my business card is one of those moments that stands out, that makes this marathon feel winnable. A business card. Something to hold on to. Something to hand to the person across the conference table legitimizes me that announces who I am.” –Clipped, p. 53-54, 2021.

Clipped crystallizes the evolution of small business and the chain of events that led us where we are today.

Clipped is a firsthand account of how the Great Recession affected small businesses, what it looked like as stores were closing daily, and its impact on vendors. The book is filled with news flashes that tell what was happening in the world of big business but completely unbeknownst to Ms. Alitowski and about seven billion other people.

As a full-time mother and entrepreneur, Ms. Alitwoski’s invention, blankyclip, became a national Top Pick and weathered several storms. The largest was when Bank of America pulled loan funding for small businesses, which is documented throughout the memoir.

Additionally, the United States Patent Office awarded Ms. Alitowski three utility patents and a trademark for blankyclip. Ms. Alitowski also experienced international struggles while in China, which led her down a path to write this memoir about her experience with product invention and launch during the Great Recession.

It is a story of deep self-awareness, humor through struggles, and entrepreneurial experiences at their finest. The memoir documents step-by-step how Ms. Alitowski found success and battled through one of the most painful economic periods the country has ever faced.

Clipped: A mom invents a way to hold her life together just as the world falls apart is available to shop on Amazon and Barnes and Noble.

Top Tips to Boost Your Credit 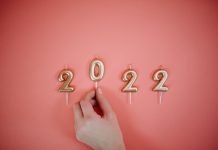 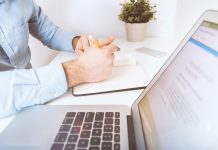