I have loved calling Orlando my home for over a decade and I cannot be more proud of my adopted home since, as a community, we came together after such devastation to form OrlandoStrong. The fact still lies as a whole, 2016 is a time of contradictions in American society. A time where people and organizations are spouting off about the importance of caring for others while a good portion of society appears to be more connected to their cellphones and selfie sticks. We are in a time when many people know more about what is happening on TMZ, Facebook and Twitter than in their own families. This world allows people to cut others to the core in a blink of an eye, while never leaving the comforts of home, with the only prerequisite to insulting someone else is knowing how to push enter on a keyboard or phone.

I am one to usually look towards the positive and defend the millennials for being misunderstood, especially since I actually fall into the older millennial category myself. Except, I witnessed this “I am more important than you” attitude multiple times in one day. The most surprising occurrence happened when I visited Target last Saturday. 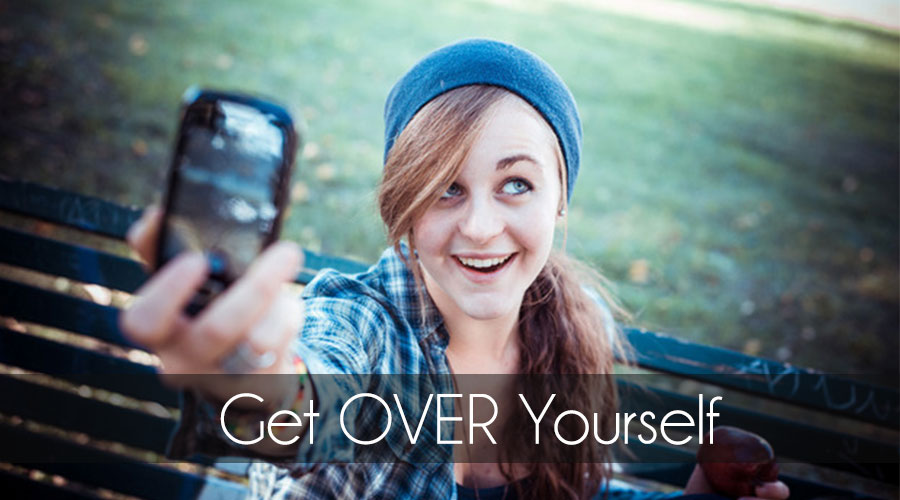 While visiting the lady’s room I came across a family of three small children and a mother waiting for the largest stall in the bathroom. I came to realize they were not waiting for someone handicapped, another large family, someone with a stroller or anyone else who may need to use a large stall instead of the five empty, smaller stalls in the bathroom, but in fact were waiting for a petite, young twenties female who was taking her time using the stall to take selfies of herself. This young woman had ignored knocks and requests that the stall would be appreciated by others. However, this young woman apparently found her needs equal or above everyone else’s. This event made me ponder, what would I have done in this situation back in my youth? Yes, prior to children I was definitely more self-interested, but I also had manners and followed the Golden Rule.

So whatever happened to the Golden Rule?

For those of you who don’t know what I am referring to, the definition according to the Merriam Webster Dictionary is “a general rule for how to behave that says that you should treat people the way you would like other people to treat you.” This rule was pounded into my head both at school and at home, and I still attempt to follow it to this day. I believe there is a good middle ground for prioritizing yourself and still caring about others that seems to be lacking in society today, for both youth and the elderly.

Unfortunately, the golden rule appears to be going the way of the home telephone; as does holding doors open for the person behind you, letting a handicapped person or mother with a child take the larger bathroom stall, giving up your seat for someone more in need, using please and thank you, saying hello to others, looking people in the eye, respecting your elders, socially interacting, common driving courtesy, and etiquette. Some people would say it is America moving away from our faith and religious values. Others say social media, TV, internet, and video games are effectively corroding the landscape of America by allowing people to lessen the need of face to face social interaction.

Is entitlement, laziness, rudeness, self-interest, and pure disregard for others the future norm? If so, I can say I am worried about our future, especially as a mother. Recently, this lack of responsibility and disregard for others appears to be an epidemic for all age groups, not just millennials. I think the only way we can halt the growth of this disease is to spread the need for change and reignite the Golden Rule and implement paying it forward. Hopefully, then, as Harold Kushner states, “When you are kind to others, it not only changes you, it changes the world.” 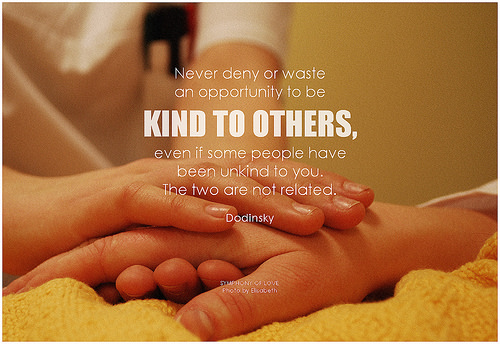